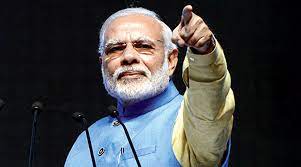 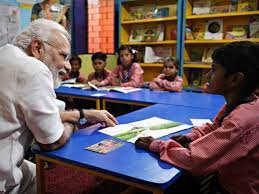 We need to change our education system to produce the human resources needed to take the country on the path of development. The National education Policy has created opportunities for education in indian languages. I firmly believe that india will emerge as the educational center of the world," said the news.

The prime minister said although the NEP was implemented about two years ago, his government had been working diligently for its proper implementation. He personally attended many seminars and events to talk about the issue. The NEP had opened up ways for pursuing education in the mother tongue. Ancient indian languages like sanskrit were also being carried forward.