On the birth anniversary of Swami Atmasthananand, PM narendra modi said that hundreds of years ago, whether Adi Shankaracharya or Swami Vivekananda in modern times, our saint tradition has always been proclaiming 'Ek Bharat, Shreshtha Bharat'.

On the birth anniversary of Swami Atmasthananand, PM narendra modi said that there has been a great tradition of sannyas in our country. Vanprastha Ashram is also considered as a step towards Sanyas. The meaning of sannyas is to rise above oneself and work and live for the sake of the whole. For a sannyasi, one has to see the service of the Lord in the service of the soul. The main points of what PM Modi said in his speech on this occasion are:

Be it Adi Shankaracharya hundreds of years ago or Swami Vivekananda in modern times, our saint tradition has always been proclaiming 'Ek Bharat, Shreshtha Bharat'. The establishment of ramakrishna Mission is associated with the idea of 'Ek Bharat, Shrestha Bharat'.

Our sages have shown us that when our thoughts are broad, we never fall alone in our endeavors. 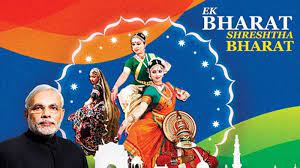 You will see the life journey of many such saints on the earth of India, who fulfilled the resolutions like summit with zero resources.

Wherever you go to any part of the country, you will hardly find any area where Vivekananda has not lived, or is not influenced by him.

His travels made the country realize its ancient national consciousness in that era of slavery, infused new confidence in it. 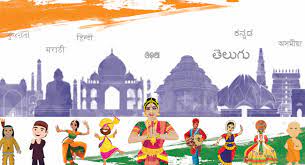 It is paramount for a sannyasi to see the service of the Lord in the service of the soul, to see shiva in the soul. Swami Vivekananda molded this great saint tradition, Sanyastha tradition in its modern form. Swamiji also lived this form of sannyas in his life, and realized it.

Today's event is filled with many feelings and memories for me personally as well. Swami Atmasthanand ji had left his body very close to his century life. I have always had his blessings. It is my good fortune that I was in touch with him till the last moment. 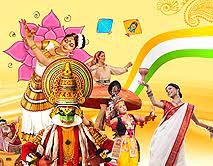 Swamiji's blessings remained on me till the last moment and I kept feeling that Swamiji Maharaj is blessing us in conscious form even today. I am glad that two memorial editions, Chitra Biography and Documentary are also being released today to take his life and mission to the masses.