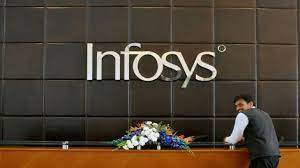 In the september quarter of the previous fiscal year, Infosys made Rs 24,570 crore in revenue. Infosys Projections In fiscal 2022, Infosys expects total revenue to increase by 16.5 to 17.5 per cent. A margin of 22 to 24 per cent is also expected, according to the company. Dividends from Infosys Meanwhile, Infosys has declared a dividend of around 15 rupees per share to its shareholders. 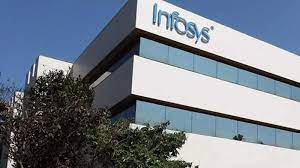 Infosys has also increased its layoff rate to 20 per cent. It was 13.9 per cent in the last quarter. This has led to a large increase in the number of people leaving Infosys. Infosys has decided to hire 45,000 freshers to fix this problem.