No GST on rent of inns of religious and trust

No GST on rent of inns of religious and trust

GST: No GST on the rent of inns of religious and charitable trusts

No GST: CBIC clarifies that no GST will be levied on religious complexes and inns located within a radius. 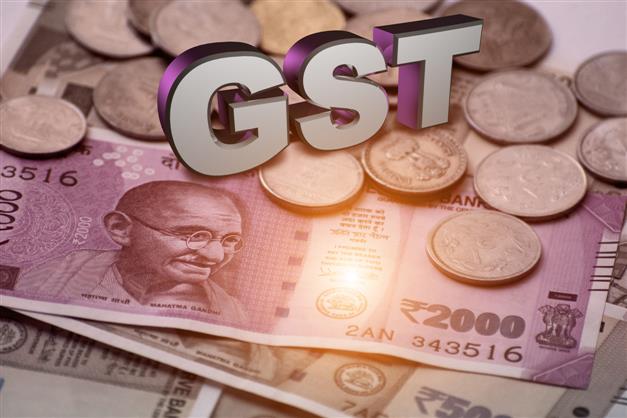 Finance minister Nirmala Sitharaman has said that no GST will be levied on the rent of properties or rooms of inns managed by religious and charitable trusts. The Central Board of Indirect Taxes (CBIC) also issued a clarification on thursday evening to clear any confusion in this regard. Many people, including AAP mp Raghav Chadha, had demanded an explanation from the Finance Ministry regarding this.

Raghav Chadha met Finance minister Nirmala Sitharaman on Thursday. He had also submitted a letter to withdraw the decision to levy 12 percent GST on inns built around the golden temple in Amritsar.

In June, the GST Council had decided that all hotels charging Rs 1,000 per day for a room would attract 12 percent GST. Subsequently, some inns run by the Shiromani Gurdwara Prabandhak Committee (SGPC) automatically started charging GST along with room rent.

Subsequently, CBIC clarified that no GST will be levied on religious complexes and inns located within a radius outside it. AAP mp Vikramjit Singh Sahani on friday thanked Finance minister Nirmala Sitharaman in rajya sabha after the explanation for not levying GST on the inn.

No GST on rent