In the narendra modi government, instead of the tradition of taking collective decisions, only some ministers are involved in important decisions, due to which the lack of information in many leaders and ministers is also clearly visible. Now whatever the reason may be, but from now onwards the Modi government will have to keep in mind that in any such scheme, in which there is a possibility of controversy, the government should keep its point in the common people better.

On june 14, the central government announced the Agneepath scheme for the recruitment of soldiers in the army. Under the scheme, the youth of 17 and a half to 21 years will be included in the three wings of the army. On completion of four years of service, 25 percent will be placed in regular service. At the same time, 3 out of 4 Agniveer will not be able to continue the service further. For them, the government is offering many other options for education, job and business. However, the youth of many states of the country are angry about this plan of recruitment in the army for four years and have come out on the streets. In the past, youths set 14 trains on fire in Bihar, Uttar Pradesh and telangana and ransacked railway offices at many places. Many questions are being raised regarding this issue, rhetoric is also going on among the leaders and some state governments including Rajasthan, tamil Nadu, Punjab, kerala have also appealed to the Center to withdraw this scheme. In the press conference of the three armies on Sunday, it was announced that there is no plan to return to Agneepath. That is, the narendra modi government of the Center is once again surrounded by its scheme and the biggest reason for this can be considered as the poor communication system of the government.

Like every government scheme, many arguments can be made in favor and against the Agneepath scheme. But this scheme has once exposed the shortcoming of the Modi government, where the government could not keep the benefits of its scheme and the purpose behind it among the public in a better way. This is not the first time when the government has failed to do so, but in the eight years of narendra Modi's tenure, there have been many such occasions when the government has not been able to properly keep its decisions and new schemes taken by the public. Due to this, the three agricultural laws can be considered the biggest example of this. 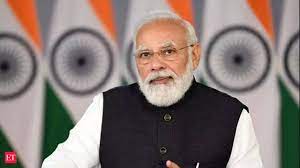 Ultimately, prime minister narendra modi had to announce the return of these laws. At the time of protest against agriculture laws, every minister of Modi government was seen giving the same argument that the government is not able to explain its point to the farmers or the opposition is tricking the farmers. However, when a government is sitting with such a huge majority at the center, while on the other hand the opposition seems to be divided in itself, is the opposition able to propagate any scheme so much that there are protests against it across the country? 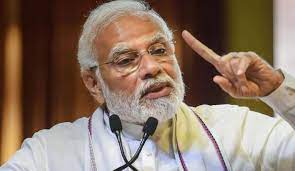 This does not seem logical from anywhere, yes it definitely highlights the lack of government where the government is unable to express its point clearly. If we look at some important decisions of the Modi government in the last eight years, then this thing becomes even more clear. In december 2019, at the time of the Citizenship Amendment Act, a similar sight was seen when protests started in many parts of the country. students of many educational institutions of the country protested against this law from the university campus to the streets.

Protests were being held against this law from the states of the Northeast to the capital of the country, Delhi. Last year, when the havoc of Corona was at its peak in the country, there was a confusion in the country about who would get the corona vaccine and who would not. There was also confusion about whether the vaccine would be available for free or would have to be paid for. 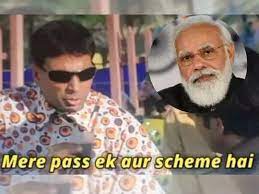 Although statements from the government at different times, instead of reducing this confusion, deepened it, finally a clear policy regarding this matter was announced five months after the start of vaccination. Something similar was also the case with the demonetisation announced in 2016, when the prime minister suddenly declared 500 and 1000 notes invalid overnight.

After the announcement of demonetisation, many types of benefits were also told by the government, how many of the targeted benefits were achieved in demonetisation, the answer is not even with the government. After the arrival of corona disease, the lockdown was also announced in a hurry, in this decision the government could be given the benefit of doubt because till that time there was very little information about corona in the world and governments all over the world like this. Taking tough decisions. 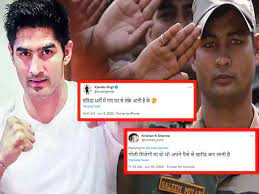 In the year 2019 also, the government was also scolded for some provisions of the new education policy, after the controversy over the three-language formula in the draft of the new education policy, the Center removed the mandatory provision of Hindi. In the proposed draft, the South indian states had strongly protested about the compulsion of hindi language and said that it was like imposing hindi on us. 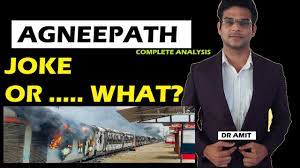 The DMK and other parties in tamil Nadu had opposed the three-language formula in the draft new education policy and alleged that it amounted to imposition of hindi language. The government headed by prime minister narendra modi, who is currently counted among the best speakers of India, why is his government not able to keep many of its schemes firmly among the general public? 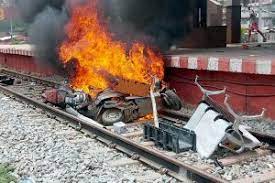 The direct answer can be that there are very few such politicians left in the bharatiya janata party of the present era who know the pulse of the public and have the ability to communicate directly with them, as a result, the present bjp is very much on narendra modi for better communication. Depends too much. 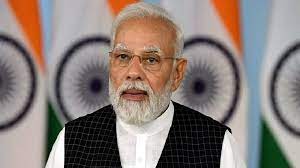 Another reason for this can also be that instead of the tradition of taking collective decisions in narendra Modi's government, only some ministers are involved in important decisions, due to which the lack of information in many leaders and ministers is also clearly visible. Now whatever the reason may be, but from now onwards the Modi government will have to keep in mind that in any such scheme, in which there is a possibility of controversy, the government should keep its point in the common people better.