Vikram Gokhale passed away at the age of 77

Vikram Gokhale passed away at the age of 77!

Vikram Gokhale Passes Away: Veteran bollywood actor vikram Gokhale has passed away at the age of 77. The actor was ill for a long time, due to which he was admitted to a hospital in Mumbai. 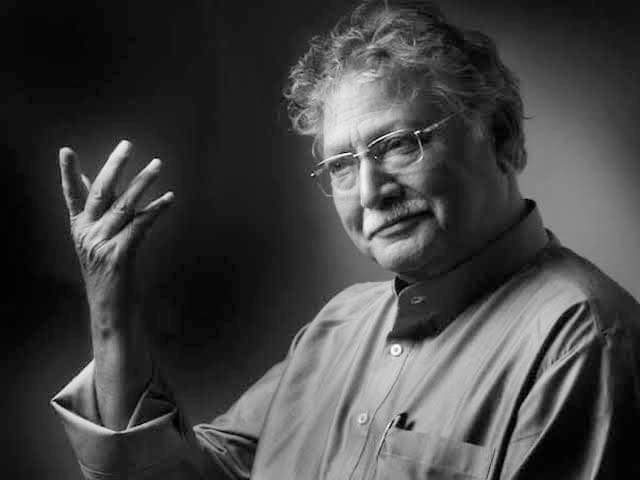 Vikram Gokhale Passes Away: Senior and veteran actor vikram Gokhale, who is famous for his strong acting in many hit films of the bollywood industry, has passed away. The actor was running on Biram for a long time, due to which he was admitted to Dinanath Mangeshkar Hospital in Mumbai. He breathed his last at the age of 77. The news of vikram Gokhale's death has caused a wave of grief in the cinema world. Not only this, but when the actor was admitted to the hospital, his family members were constantly sharing his health updates, in which he was being told that his condition was very critical. Also, he is on a ventilator. There was no significant improvement in his health.

A doctor of the hospital further informed that 'Vikram Gokhale's health has already deteriorated and he was on a ventilator for a long time. He also said that 'medicines were being given to him to keep his blood circulation normal. However, rumors of his death had already been raised, after which another statement from his family was released saying that he is on a ventilator, but his condition is not good. Currently, stars and other fans are paying tribute to him on social media.