Roshan s heroine opposite to Raviteja..?

Roshan's heroine opposite to Raviteja..?

Mass Maharaja ravi teja is full happy in this year  Ravi teja received a blockbuster at the box office with  'Crack' directed by gopichand malineni as a Sankranthi gift. ravi teja is currently playing the role of a hero in the upcoming movie 'Khiladi' directed by Ramesh Verma. The promotional films for the film, a lyrical song have already been released by the film crew and have received a good response from the audience. It is reported that the film is already almost completed.  Apart from this ravi teja is also playing the role of a hero in the movie 'Rama Rao on Duty'. 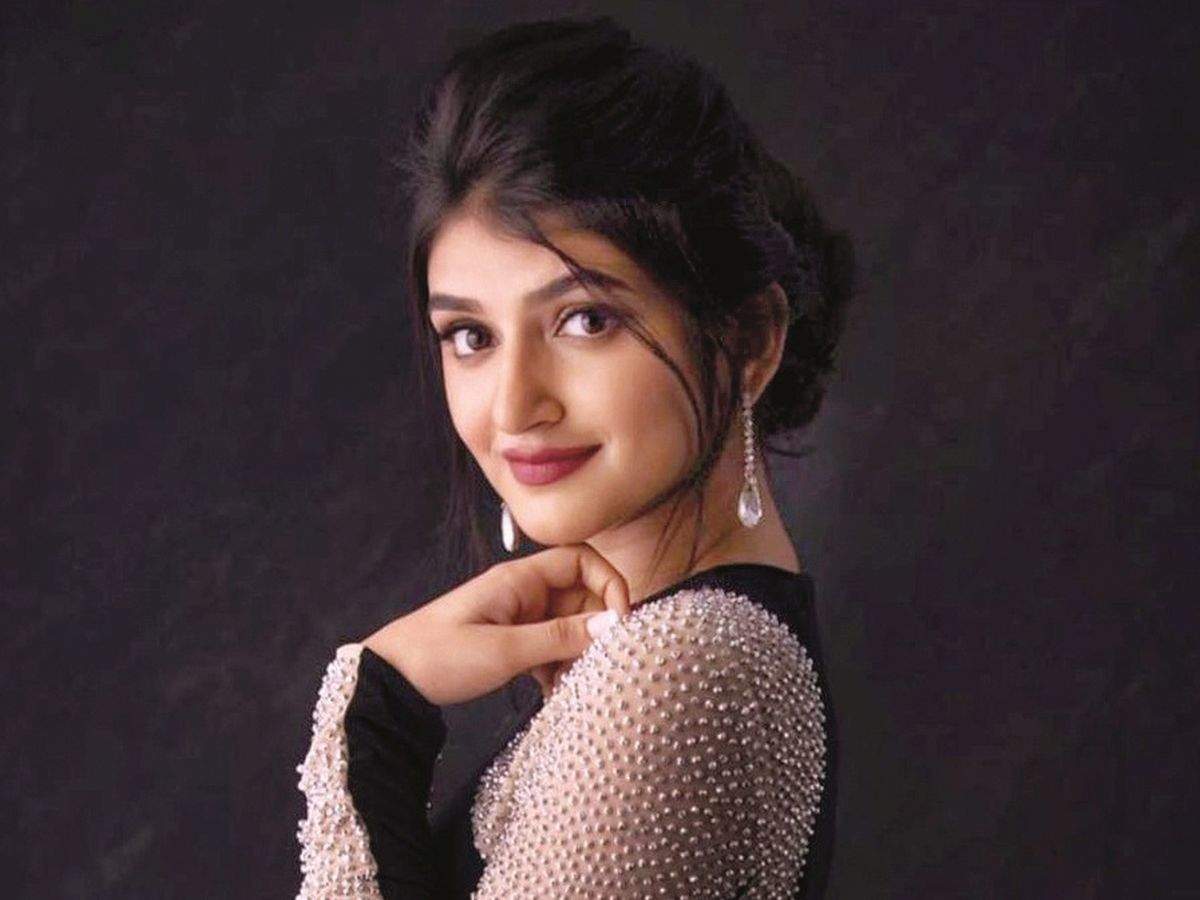 ravi teja is going to appear in the role of Powerful MRO  in this movie. Apart from this film, it seems that ravi teja is ready to act in a film directed by Trinathrao Nakkina. However, interesting news about the movie starring ravi teja as the hero under the direction of Trinadharao Nakkina is currently circulating on social media. The news is that the young heroine Srilila has been selected as the heroine in this film.

Srilila acting in the movie 'Pelli SandaD'  introducing under the supervision of director K. raghavendra Rao. Srikanth's son roshan playing the hero in this movie directed by Lady director Gauri Rohan. However, the news is coming that Srilila will act with  Ravi teja after this movie but there is no official announcement regarding this we have to how true this is.