Ranveer's character poster in the previously released film had garnered a lot of attention. 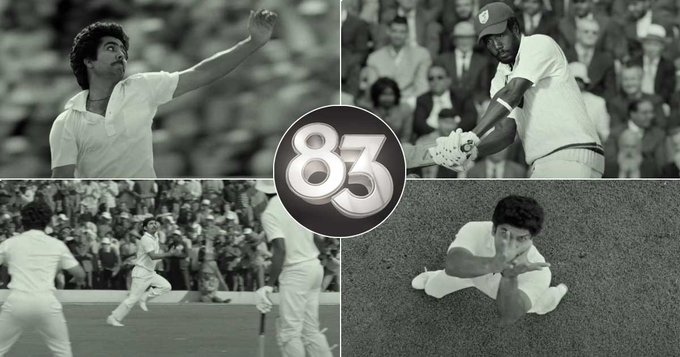 The waiting hours are over. The teaser of Ranveer Singh's upcoming film 83 has been released. 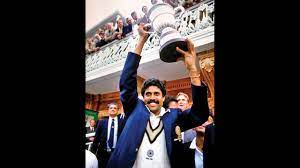 The story of the film is based on Team India's world cup victory in 1983. The indian cricket team achieved a historic victory in 1983 under the leadership of the legendary cricketer and Captain Kapil Dev.

Directed by Kabir Khan, the film stars deepika padukone in the lead role.

Ranveer's character poster in the previously released film had garnered a lot of attention.

Ranveer was seen in Kapil Dev's signature shot in the Teaser. The Natraj shot is a special type of pull shot that Kapil has played in 83 World Cups. This is a shot that Kapil often flew over the top of the stadium. The teaser when opened showed some highly excited spectators cheering the team. As the match gets heated up, every indian who has the spirit of cricket has the goosebumps effect. When ranveer singh hits Kapil Dev's Natraj Shot, he brings down the Real image of cricket Legend Kapil Dev.

A tribute to the die-hard fans of Cricket!