Star Kids Pictures: Sharing pictures of Starkid on the Internet can be heavy, know what child rights are called?

The life of bollywood stars is full of glamor and fame, but because of this they also have to face problems many times, because the fans are very interested to know every update related to the stars. It is often seen that celebs want to keep some things private and that is why most of the stars try to keep their young children away from the limelight so that they can be given a normal life. 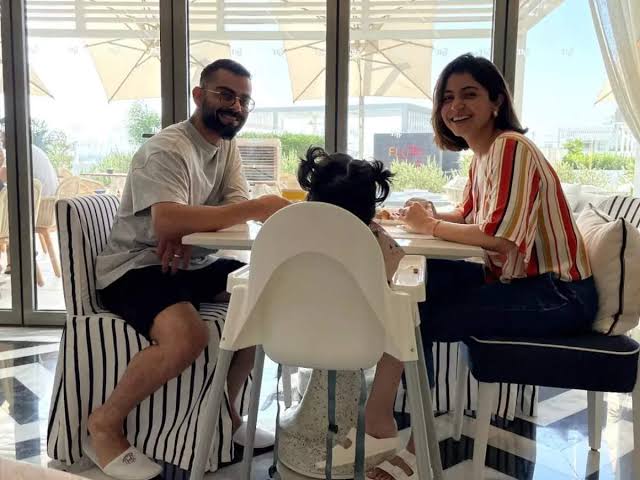 From Virat-Anushka, many such celebs are very strict about showing the face of their children or circulating their pictures. So let's know what it is called child rights.

Some time ago when the picture of Virat and Anushka's daughter went viral, they appealed not to do this. Virat and anushka say that they do not want to show their daughter's face to the media until she can understand all these things. Whether it is a celebrity or a common person, while putting photos of children on social media, utmost care should be taken keeping in mind their safety. It is also necessary to know about child rights and the right to privacy in this regard. 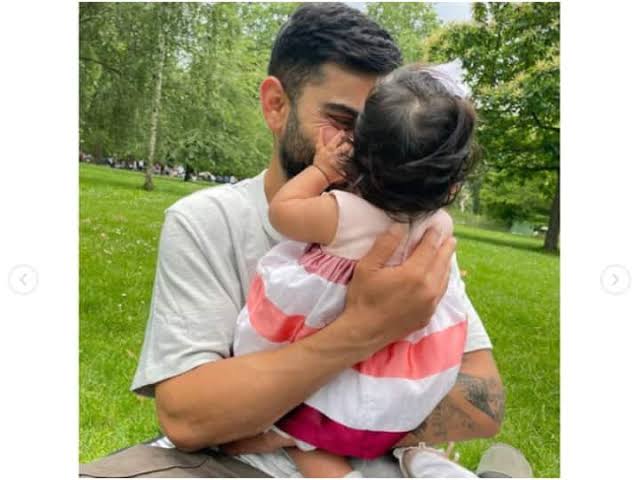 Everyone has been given the right to privacy. This is described in our constitution under Article 21. According to which any person gets the freedom that if the person wants, then only his information can go to any other person or institution, otherwise not. He cannot be compelled to do so.

If a person wants to keep any personal information limited to himself (which is not harmful to someone else) then no one has the right to know about it and if someone violates privacy then it is a violation of his right. a person can appeal. Many provisions have been made under the law to protect children. Under which their right to proper care and protection is also included. The universal principle under Child Rights is that the best interest of the child should be given top priority. In such a situation, if parents take any step regarding the safety of their children, then it becomes necessary to follow them. It is often seen that when children go for picnics or other places with their friends, many times their pictures are posted on social media but this should not be done. Before sharing a picture of any child (who is not able to make his own decisions ie small), it is necessary to get the permission of his parent or guardian, guardian. You cannot post any child's picture on social media without the consent of the parents.