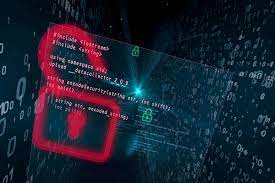 Micro-blogging platform and social networking site twitter has been in controversy for a long time. After the disputes with Elon Musk, questions were raised about the security of the company due to data theft. At the same time, twitter has also admitted that the privacy of many users' accounts was at risk last year when hackers took advantage of a flaw in its software. At the same time, now the company has assured the users about the security. 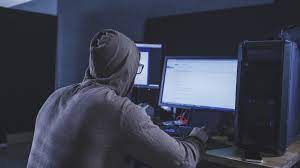 In fact, recently there was a news that how the data of 54 lakh users has been stolen, but twitter did not confirm this news before and neither has given any concrete statement in this matter now. The company has admitted that the data has been stolen, but twitter has not said anything in this matter, how much and to whom. Jeff Koseff, a data security expert at the American Naval Academy, has told that the situation is very bad for many people who use pseudonymous twitter accounts.

A twitter spokesperson said, "We can confirm that it had a global impact, but we cannot specify the exact number or location of those affected." twitter said, "We are liberating this records due to the fact we can not confirm each account this is affected. Especially we have special attention to people operating twitter accounts under pseudonym because they can be targeted by the government and other parties.