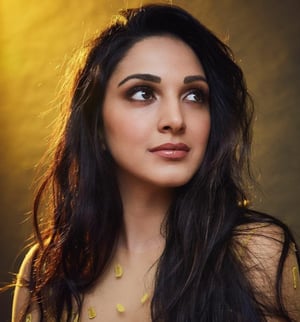 Alia Advani, known professionally as Kiara Advani, is an Indian actress who predominantly works in Hindi films. After making her debut in Fugly, she played the real-life character of Sakshi Rawat, a hotel manager and cricketer M. S.