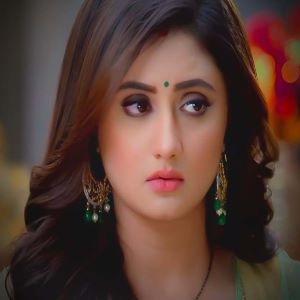 Rashami Desai is an Indian actress, model and dancer. Widely known for portraying grey characters across Indian Television, she is the recipient of several accolades including two Indian Television Academy Awards and has established herself as one of the most popular television actresses .