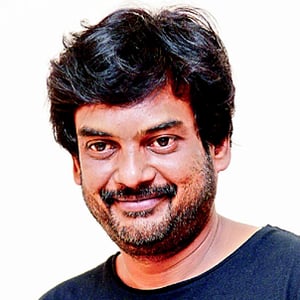 Puri Jagannadh is an Indian film director, screenwriter, and producer, who works primarily in the Telugu cinema. He made his directorial debut with the highly successful Telugu film Badri starring Pawan Kalyan, Renu Desai and Ameesha Patel.