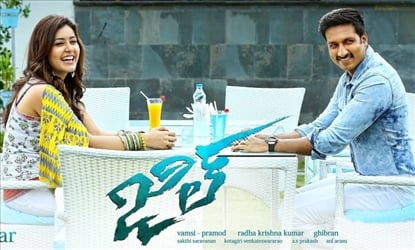 Gopichand - Urvasi combination scenes, Cinematography, Gopichand & Kabir looks , Ghibran MusicGopichand - Urvasi combination scenes, Cinematography, Gopichand & Kabir looks , Ghibran MusicStory, Screenplay, Dragged Second Half, The Predictable Narration of the film, Lack of Emotions,Climax is unintentionally hilarious.The story is simple. A powerful fire officer Jai (Gopichand), goes against anyone who breaks the rules and safety around his area. He gets attracted to Savitri (Raashi Khanna) in his first meeting. At this time, he saves Ranganath (Brahmaji) who gets severely hurt in a fire accident at a hotel. That’s when Chota Nayak comes into screen and starts doubting Jai as talks with Ranganath in his final seconds.

Chota Nayak starts attacking everyone, around Jai. And Chota Nayak kidnaps love of his life Savitri for the secret of Ranganath. Will Jai save Savitri from Chota Nayak? Why does Chota Nayak attack Jai? How Jai takes his revenge? These few questions form the narrative of the story. The biggest question, however, is - Is the audience interested about it by the end?In a different avatar from his usual massy look, Gopichand gunks a certain charm to his role. He is convincing and his performance could make his fans happy. Raashi Khanna shows of her fit and sexy beautiful presence in the beautifully picturized songs, but doesn’t have much other role besides some romance in a subplot. Her pairing with Gopichand looks good on screen.

The baddie Kabir Singh (plays the role of Chota Nayak) is terrific in his looks, but tend to fumble due to his poor characterization. Chalapathi Rao, Bharath, Srinivas Avasarala and rest of the cast have done their roles well. Comedy by Prabhas Seenu, Uravasi and Posani Krishna Murali is sporadic, and doesn't serve to save face.The story of the film is very thin. The director, who has scripted the film himself, is focused on a handful of characters here. No problems about that if it has been told well. With incidents that are far from convincing and a script, which is not so great by any means, the film moves ahead in highly predictable lines. There are some sequences aimed at adding to the thrills and some to tickle the funny bone, but both the attempts falls flat. 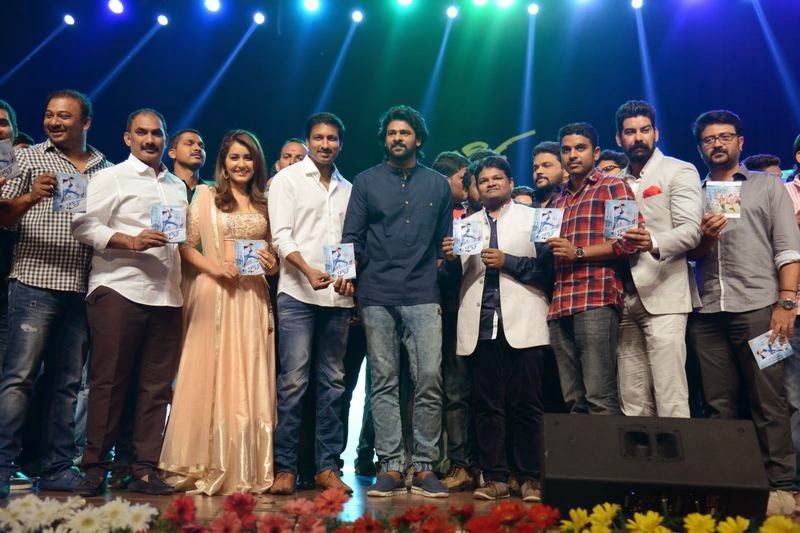 Radha Krishna tried to give a packaged entertainer with a style, but he misses both style and substance by far. The movie is sleek and high on style. Right from the colors, costumes, hair styling, automobiles, props etc everything has got its style quotient. The lacuna comes in the form of the storytelling and screenplay done by Krishna actor himself. The brain behind Jil fails to tell a story that grips the audience. Radha Krishna, who made his debut as a director with Jil, is terribly weak as a director and more so as a story-teller.

Jil should have a pace that really sets the adrenaline pumping rush; however, this film moves at snail’s pace! One just couldn’t fathom how a writer can choose such a flimsy script for his debut. The director failed to justify rest of the characters like; After getting mixed up in “supposedly” fire accident what happens to Chalapathi Rao; A person who never really talks with another person gives away important lead to a fireman (this point could have been very nicely conceived). The director keeps most of his concentration on style - the romantic subplot between the lead characters, and never really cares about the emotional bonding between the lead supporting cast.

The cinematography Sakthi Saravanan is splendid capturing the locales Australia, New Zealand and Hyderabad in its true essence. Editing by Kotagiri Venkateswara Rao could have been sharp. Music by Ghibran is entertaining and foot tapping enough but doesn’t tend to dwell into any portion of the film making. Fight Choreography is okay. The producers have spent lavishly to package it as a complete entertainer and promoted it well too. UV Creations without doubt one of the best production houses of Tollywood.UV Creations much awaited Jil is finally here. It is a routine commercial film of course, but one which calls for a willing suspension of disbelief. Commercial action entertainers are quite common in Tollywood one has to weave it with the right kind of emotions, romance, thrills and comedy to make it gripping. However, nothing of that sort was attempted here.

Right from the scene one, the film looks quite predictable. The interval bang was routine and the second half (leaving the cemetery fight) gets much slower and testing. Jil attempts to be stylish but ends up as an amateurish, half-baked attempt. Go at your own risk please!