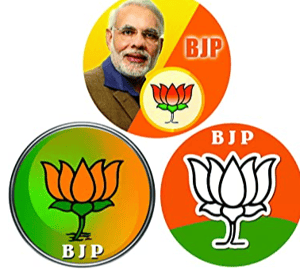 The Bharatiya Janata Party is one of two major political parties in India, along with the Indian National Congress. It is the current ruling political party of the Republic of India, having been so since 2014. The BJP is a right-wing party, and its policy has historically reflected Hindu nationalist positions