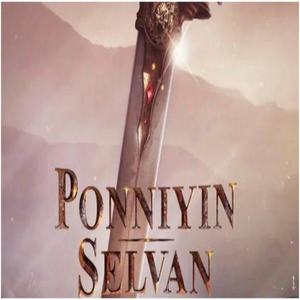 Ponniyin Selvan is an upcoming Indian Tamil-language historical drama film written, directed and co-produced by Mani Ratnam, under his production studio Madras Talkies, along with Allirajah Subaskaran under the banner Lyca Productions. The film was co-written by Ratnam along with Elango Kumaravel and B. Jeyamohan