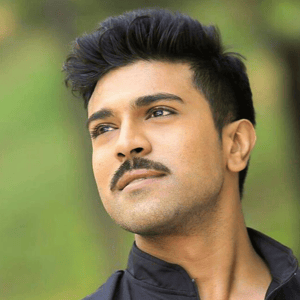 Konidela Ram Charan Teja is an Indian actor, producer, and entrepreneur who works in Telugu-language films. One of the highest-paid actors in Telugu cinema, he has been featured in Forbes India's Celebrity 100 list since 2013.