Actor Siddharth confessed he was alarmed 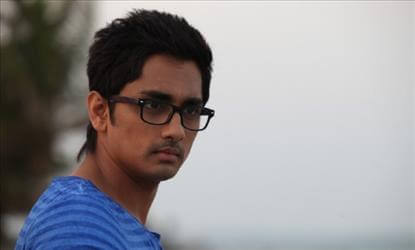 Actor Siddharth confessed he was alarmed

The floods of Tamil Nadu has definitely caused more disaster and has brought pain to lots of people. But still the floods united every one else as there were lots of NGO's who work round the clock and took part in rescue operations.

Among the celebrities, it was Siddharth who first initiated the rescue operation. He joined hands with R.J.Balaji and started the work. He finally gave an interview to a leading news channel.

He said, "I was completely shattered as I lost my house for the first time. Three Studios, Three Cars were gone. And that is the moment I felt bad for the middle class who lost so much in just one day. The electricity came back just last evening. The silver lining during this floods was, we had more volunteers than victims. Thanks to Social media.

Social media has been both boon as well as bane. For instance one person sends a message that they need 5000 water bottles. The same message got repeated after 6 days where they don't need water."