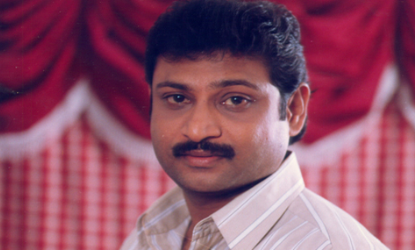 The fundamental that many should remember before entering the film industry is, they should not only have talent and hardworking nature but also a pinch of luck in their hands. Today, there are many talented actors and performers but the truth is that, not many are successful and don’t get recognition. One actor who has faded into history is Raghava, better known as ‘Maharshi’ Raghava. He shot to fame with the film ‘Maharshi’ and after that did few itsy bitsy roles and side characters. But at one point he disappeared. Currently, Raghava is doing few TV serials but those who can gauge his performance are surprised.  They say he has tremendous scope of performance talent and his potential to become a strong character actor is high. Whether Raghava is happy with the small screen career or whether he is not getting the due chances in big screen we don’t know but one thing is sure, a talented actor is not getting recognized.