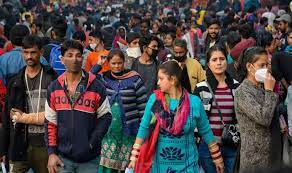 Meanwhile, the virus is slowly gaining ground in the country. Several weeks later, the daily virus outbreak in the country has surpassed 12,000. The positive rate has not increased alarmingly but has risen to a level not seen in a few weeks. 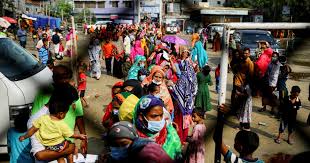 It can be said that the situation is almost the same in tamil Nadu. The number of corona victims has also increased in tamil Nadu. More than 600 corona infections are confirmed per day. Vellore district Collector Kumaravel has ordered the re-imposition of corona restrictions. According to a press release issued by him, ‘wearing a face mask is mandatory throughout the district. 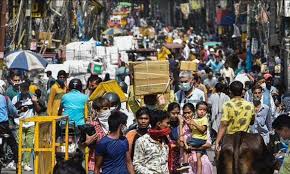 Public spaces should be spaced 6 feet apart. The use of refrigeration equipment in large commercial premises is prohibited. Make sure there are only 100 people in the public at the wedding halls. There should not be more than 50 people in the mortuary. '