It s a Wrap for RC15 - Celebration Pics

It's a Wrap for RC15 - Celebration Pics

As you are aware, ram charan is currently working on RC15, the forthcoming drama from filmmaker S Shankar. The team has successfully finished another schedule for the eagerly anticipated drama in new zealand, according to the most recent report. The protagonist uploaded several images from the shoot on social media with the description, "As the film's producers finish up the new zealand schedule," along with other details "And in new zealand, that's a wrap. @shanmughamshankar garu, @boscomartis, and @dop tirru made the music and its visuals even better. 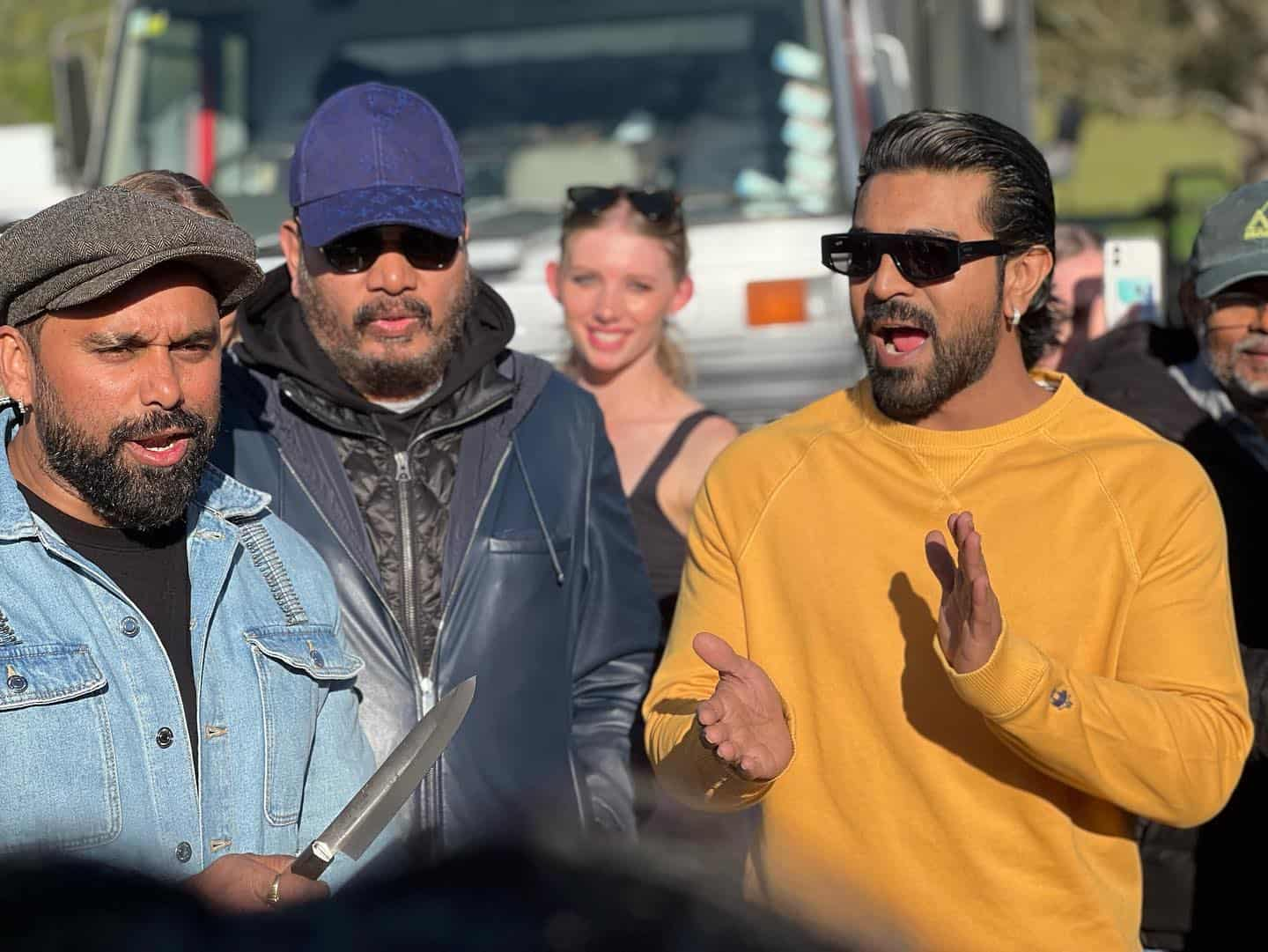 As always, @kiaraaliaadvani is gorgeous." The lead actor in acharya also praised kiara advani, his co-star and the film's leading heroine, for her beauty. Prior to this, the principal actors of RC15, kiara advani and ram charan, were spotted enjoying some mouthwatering burgers during the drama's most recent production. The actress captioned the instagram photo, "Burgers with these buggers...Song shoot diet in new zealand," revealing sneak peeks of the delectable feast. 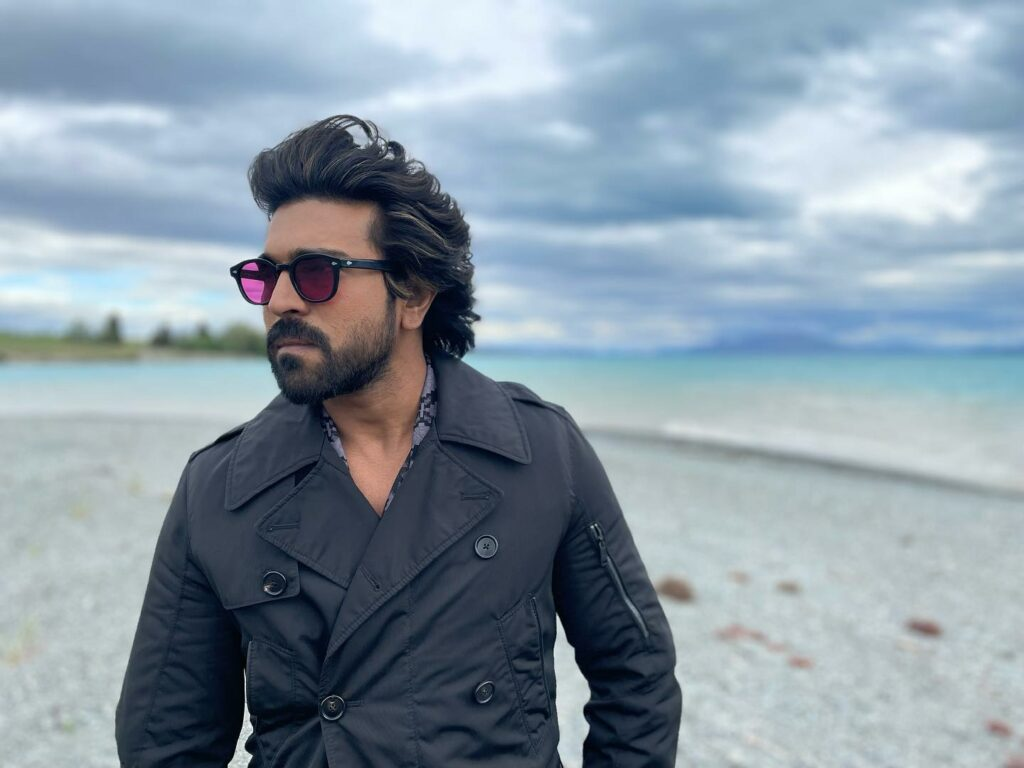 Producer dil Raju, along with sirish under the name Sri Venkateswara Creations, has sponsored RC15. Along with the leads, the movie will also include actor SJ Suryah in a significant role, in addition to Anjali, Jayaram, Sunil, Srikanth, and naveen chandra in other significant roles. RC15's script was written by director Karthik Subbaraju, and Tirru and R. rathnavelu are in charge of the camerawork. Shameer Muhammed is also in charge of the editing job. The songs and background music for the movie were composed by renowned musician S Thaman. The movie RC15 is anticipated to hit theatres in 2023.