Pawan is now comparing the people with the farmers of Amaravati. In fact, Pawan should say what the people have fought for. But now he has adapted the story as if it is Keraf Pawan. Why don't you go there and make a fuss? Before that, Pawan's bond has increased to the extent that he went there and organized the party's founding meeting. Maybe it is for this reason that he is now saying great. Babu is remembered as amaravati, now Pawan is remembered. 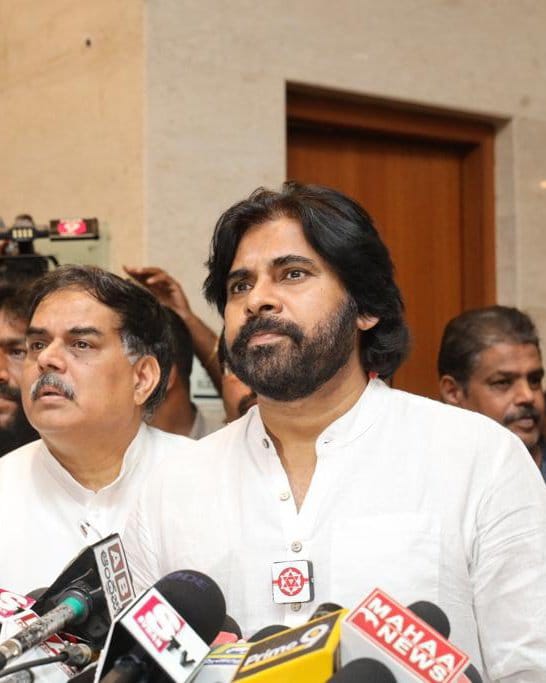 There was no fighting but there was political uproar. It was highlighted throughout AP. That's why Pawan is making a sound saying that by comparing amaravati with Ippatum, we have made the whole of ap change with a single incident. Pawan's idea is that even if the farmers of amaravati fought for many years, they could not directly attack the government. Another difference can be made. Pawan went directly to the crowd and challenged the YCP. There was a lot of noise in every corner. In this way, the fact that Chandrababu but no other leader did not attack in the case of amaravati farmers should also be understood from Pawan's words as an analysis. His question may have been why amaravati was not the talk of the state now. 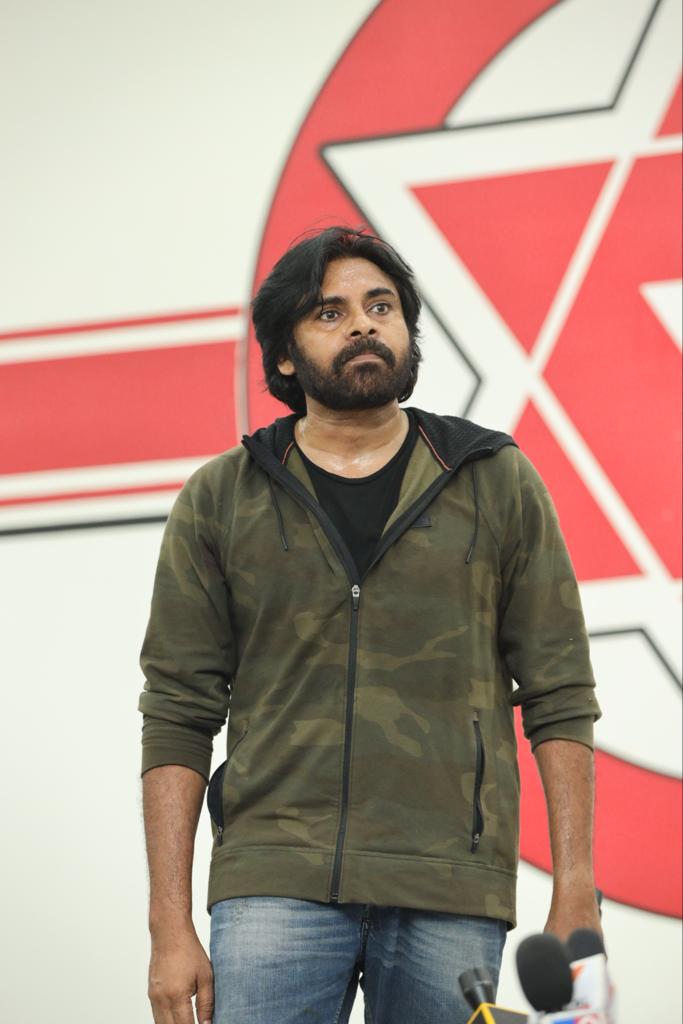 Whether or not a capital region should be ignited. How much to burn. But the fact that none of that happened in the case of amaravati capital should also be seen as his accusation. This means that Chandrababu, who claims to be the creator of the capital of amaravati, could not aggressively stand up to the farmers there. At the same time, it should be understood that Pawan is also giving a message that he will stand by the farmers of amaravati capital just as he stands by the people who believe in him.