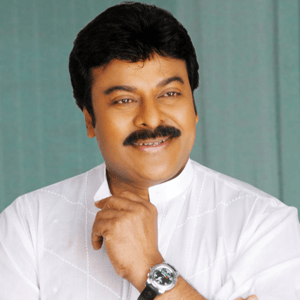 Chiranjeevi is an Indian actor and former politician. Known for his breakdancing skills, He starred in over 150 feature films, primarily in Telugu cinema. In a film career spanning thirtynine years, he won three Andhra Pradesh State Nandi Awards, a Raghupathi Venkaiah Award, and nine Filmfare Awards South. In 2006, he was honored with the Padma Bhushan, India's third-highest civilian award, for his contributions to Indian cinema and was presented with an honorary doctorate from Andhra University