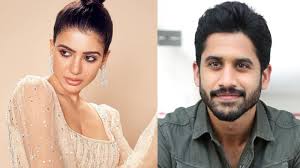 South cinema's superhit actress samantha Ruth Prabhu remains in the headlines for her career as well as personal life. She has separated from her ex-husband naga chaitanya some time back. At the same time, recently some people were seen spreading such rumors on social media that samantha is spreading false things against her ex-husband. These false things are about Naga's affair. At the same time, when the actress saw this matter increasing, she gave a befitting reply to the trolls through social media posts. 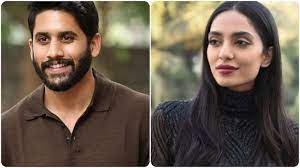 Samantha replied to the troll

Actually, these days there are discussions on the internet that naga chaitanya is dating actress sobhita dhulipala after separating from Samantha. At the same time, many trolls themselves also guessed that these rumors were spread by Samantha. Trolls say that samantha is deliberately trying to tarnish Naga's image and that is why she is spreading false news about their affair.

At the same time, the actress has come forward and reacted to these absurd things of the trolls. She tweeted and wrote- 'Rumor on the girl - will be true!! Rumor on boy - girl must have planted !!

On this answer of samantha, she is getting the support of many people. While retweeting Samantha's post, people have fiercely started a class of people saying lewd things.