chiranjeevi is now appearing in the telugu film Acharya, and after that, he will appear in the telugu version of the tamil film Vedalam, which is helmed by Siruthai Siva and stars Ajith. Mehr Ramesh is the director of this remake. Tamanna is currently in negotiations while the film's heroine evaluation is proceeding. 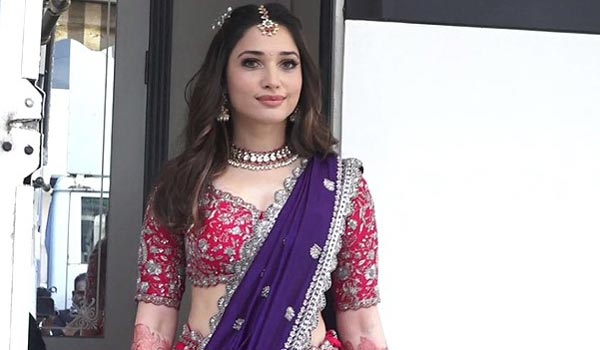 She is portraying a lawyer, a role that was previously done by Sruthihaasan in Tamil. Tamanna's second film with chiranjeevi, who previously featured opposite chiranjeevi in saira narasimha Reddy, is scheduled to be announced soon.