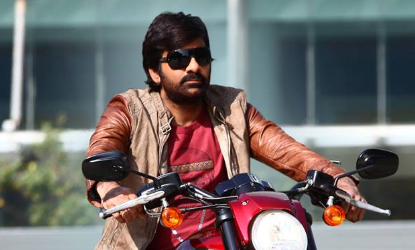 Ravi Teja's next flick named "Power" is heading towards release and a teaser of Power is released just and it's now a hot topic of Social Media. Trailer looks promising and dialogues in movie are also too much interesting which shows that Power is also a mass entertainer from ravi teja.  One of dialogue from Teaser " Mass ante Bus pass kadhura yevadu padithe vadu vadesukodaniki, gadhi mana balupuni batti Body language ni batti janam piluchukune pilupu". This dialogue will surely make an impact on movie as it looks different from recent one line dialogues.  Ravi Teja is already very famous for his mass action, And Power is a perfect platform for him to prove himself. But a major disappointing point on this teaser is S S Thaman music which is closely related to Kick movie, Will Thaman change his music style at least for this film is a big question now.