All the glory of ap is merged in the Ganga. The murder case of former minister YS vivekananda reddy has been going on in ap for three and a half years. For such a long time, the identity of the accused was not known and the case did not come to a conclusion. In the end, Viveka's family felt that we would not get justice in ap and said that the decision of the apex court based on the petition filed in the supreme court brought disrepute to the police and not to the ap government. 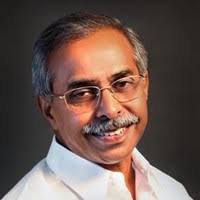 The supreme court has issued a verdict transferring this case from ap to the neighboring state of Telangana. Due to this, there is a discussion on who is the failure in this case. Former minister YS Viveka is nothing but an anonymous person who has served as MP, mla and Minister. A late chief minister was the younger brother of ysr who was very famous in telugu drama. Current ap cm jagan is his younger brother. There is a debate going on whether his case is without the Diwan Diwan. Son's kingdom is running in AP. The question is who will give the answer to why the entire country thinks that the case of the brutal murder of the child has not been solved for three and a half years. Viveka's daughter Sunitha reddy wanted to transfer the case to the neighboring state, saying that justice would not be done in ap, on the suspicions that there was behind-the-scenes interference from the local police in this case. 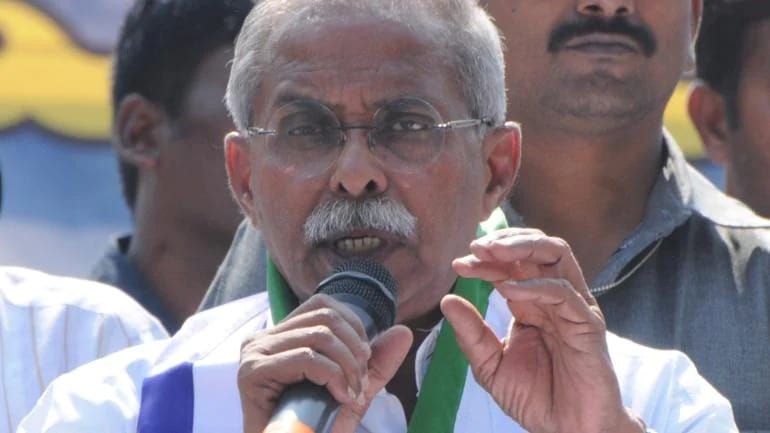 Judging by some of the harsh comments made by the supreme court on this occasion, it is said that the nods are not felt by AP. There were reports suggesting that the conspiracy angle was hidden and the evidence was tampered with. Similarly, in this case, it seems that the highest judicial position has stated that the transfer is taking into consideration the primary rights of the deceased's daughter's wife.