TDP is the main opposition in Andhra Pradesh

TDP is the main opposition in Andhra Pradesh

Dr YS Rajasekhar reddy was a great leader who ruled the joint ap for five and a half years.  He took charge as cm twice. He has put his mark on governance. He got good marks from poor people. After his death, ap was split into two, which means what power he had and how strong a leader he was. If there is ysr, ap will be divided into two, the debate will always go on in the divided AP. At the same time, parties like Teares are criticizing that telangana would not have come if he was alive. 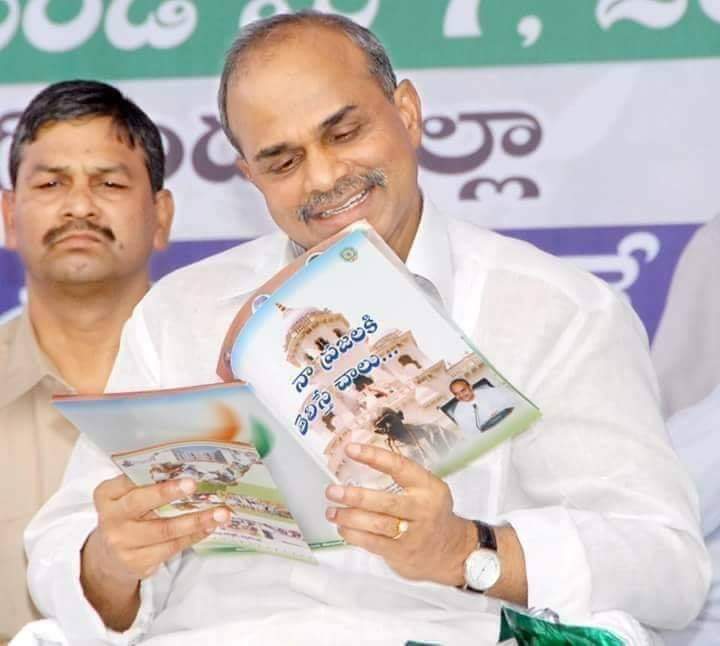 Now it has been 13 years since ysr passed away. However, he is constantly changing politics in telugu drama. In ap, his political successor YS jagan formed the ycp and also became the Chief Minister. It is said that no matter how much they talk about ysr in ycp after jagan became cm, they started talking about jagan more than YSR. With that, the opposition is now bringing the great leader. tdp is the main opposition in ap but ysr has been praised a lot in recent times. It is also said that he is a great leader. Chandrababu went ahead and said that ysr is his best friend. They shared their old memories of sharing the same bed for a decade together. His brother-in-law hindupuram MLA film actor balakrishna also said on one occasion that ysr was a great leader. Former ministers of tdp are often making sensational comments comparing jagan with Elubadi saying that the ysr regime was much better and he valued the opposition.