IBM in talks with collaboration with Nasscom & MeitY 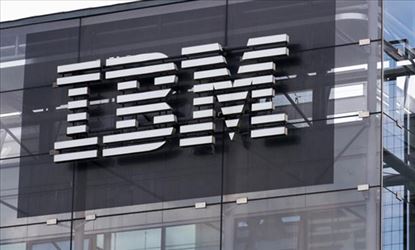 IBM in talks with collaboration with Nasscom & MeitY

Accordingly in a bid to recognize the contribution of developers in the open source community, Information Technology (IT) major IBM, in collaboration with the Ministry of Electronics and Information Technology (MeitY) and Nasscom, on Thursday announced a new multi-year program called "India Developer Champions". Meanwhile the program aims to create a single, unified platform to acknowledge outstanding developer work in open source.

Bob Lord, Senior Vice President, Cognitive Applications and Developer Ecosystems, IBM, said in a statement "IBM wants to put a spotlight on the 23 million developers and data scientists in the world who work across industries and who, through their creativity and skill, are making a real difference to society". Reportedly the IBM Developer Champions program would help shine a light on the significant contributions coming from open source developers in India a massively important market.

IT Minister Ravi Shankar Prasad said "India's software and technology industry has scaled great heights and we have the fastest growing concentration of software developers in the world. The 'Software Product Policy 2019' would further boost the demand for developers, and India as a software product power can create 3.5 million jobs by 2025". Moreover the US based IT major also has a "Girls of Code" program under which it would partner with state governments to prepare over 200,000 girls and women in government schools over the next three years for "new collar" jobs.