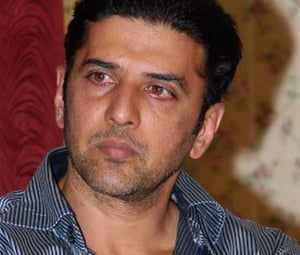 Prithvi is an Indian film actor, who worked in Hindi movies. He debuted in Dil Ka Kya Kasoor as a Leading Actor. He is best known for his performance in the hit movie Dil Ka Kya Kasoor, in which he was the lead actor. He has acted in several films throughout the 1990s and 2000s.