Tamanna replaced from this TV show

Tamanna replaced from this TV show

Tamannah Bhatia who debuted in small screen with ‘Master Chef’ telugu has been replaced by ‘Anasuya Bharadwaj’. Tamannah is one of the prominent actress in South indian cinema. With a career spanning over a decade, she has majorly acted in tamil and telugu while creating a good repute for her name. Recently, she was booked as the hostess for the ‘Master Chef’ telugu show with gemini TV. She shot for a few episodes as well. 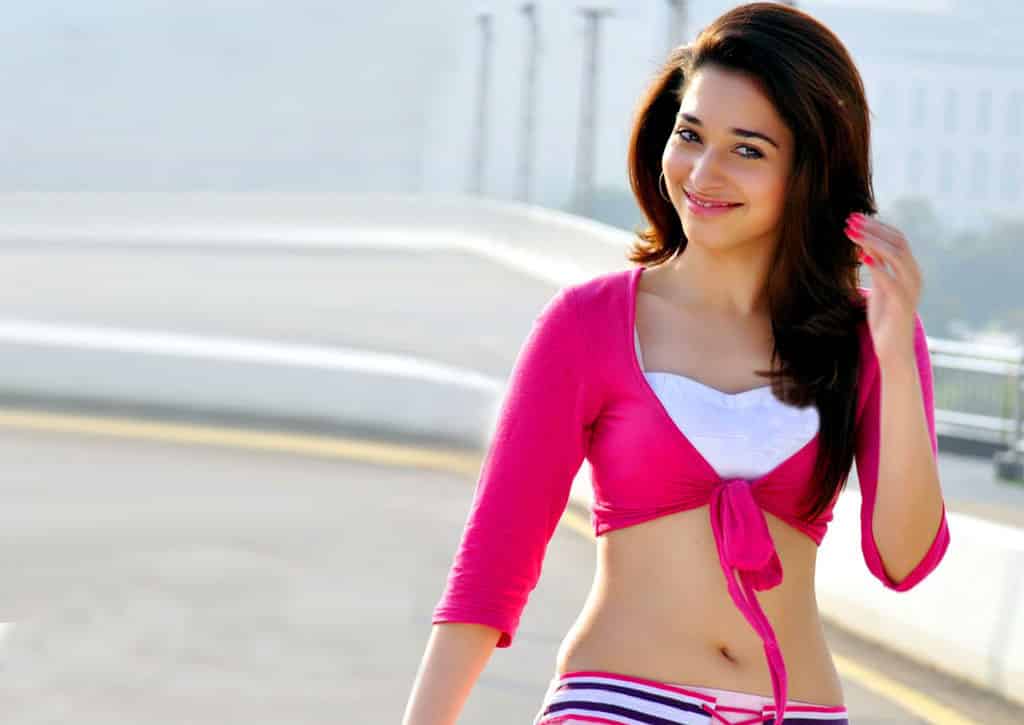 However, the show that started with good hype died down gradually. Also, the sources reveal that the producers have wasted her dates and reportedly she has left the show with no dates to take part. The producers have then approached ‘Anasuya Bharadwaj’, one of the prominent tv stars. She nodded immediately and has agreed to replace Tamannah in the show. The shoot for master Chef happens at a specially designed set in Hyderabad. anasuya is joined the shoot recently and her episodes are expected to be telecasted very soon. Meanwhile, Tamannah is busy with her movie projects. She recently signed Bhola shankar with Chiranjeevi. Other than that, she has few other movie like ‘F3’, ‘Guruthunda Seethakalam’ waiting for the release.