BJP withdrew its support to the Kerala Congress

BJP withdrew its support to the Kerala Congress

End of BJP-backed LDF rule in Ranni gram panchayat. Shobha charlie resigned from the post of panchayat president following the no-confidence notice issued by the UDF. Shobha Charlie, a member of the kerala congress M, remained in the post of president for one and a half years. 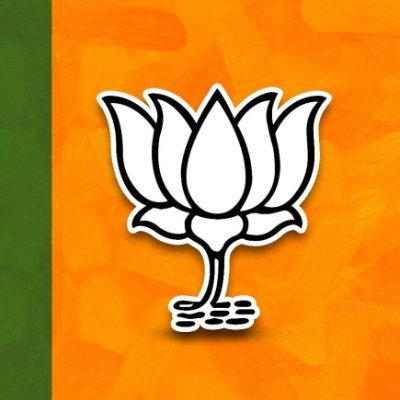 BJP-backed LDF rule was a big talk across the state. After this, Shobha charlie was expelled from the LDF committee but continued to support the president. On december 20, 2020, Shobha charlie Ranni became the panchayat President with the support of BJP-CPIM. There were a total of five LDF members, including four CPI(M) members in the thirteen-member panchayat. Other parties have five UDF, two bjp and one independent. UDF's move was to make an independent president and take over the government. But to overcome this, Shobha Charlie, a member of the kerala congress, became the president with the support of the BJP. 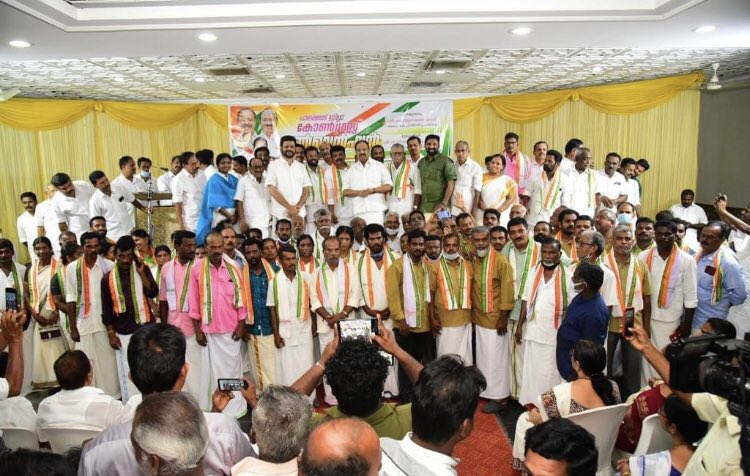 In this way, the LDF continued to rule in the panchayat for more than one and a half years. LDF parties, including the CPI, had openly expressed their opposition to the ruling of the panchayat by the CPI(M) with the support of the BJP. Shobha charlie was expelled from the local panchayat committee of the LDF as the dispute escalated in the front. Meanwhile, there was a clash between local leaders of CPI(M) and bjp in Ranni in the last few days. Following this, the bjp withdrew its support to the kerala Congress. Given this, congress has issued a notice of no-confidence motion demanding the disqualification of the kerala congress presidential candidate. Shobha charlie resigned as the defeat was certain. But Shobha charlie says that she resigned because the party leaders asked her to.