Astronomers detected black holes ever discovered in the universe 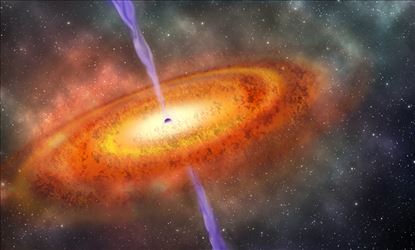 Astronomers detected black holes ever discovered in the universe

Toronto sources reported that the discovery was made using data collected by NASA's Chandra X-ray telescope on galaxies up to 3.5 billion light years away from Earth. Meanwhile the researchers said the results, published in the journal Monthly Notices of the Royal Astronomical Society, showed that these ultra massive black holes are growing faster than the stars in their respective galaxies.

According to sources it was stated that a black hole is an invisible celestial object whose gravitational pull is so strong that neither matter nor light can escape it. Further researchers at University of Montreal in Canada, and Institute of Space Sciences in Spain, studied 72 galaxies located at the centre of the universe's brightest and most massive galaxy clusters. 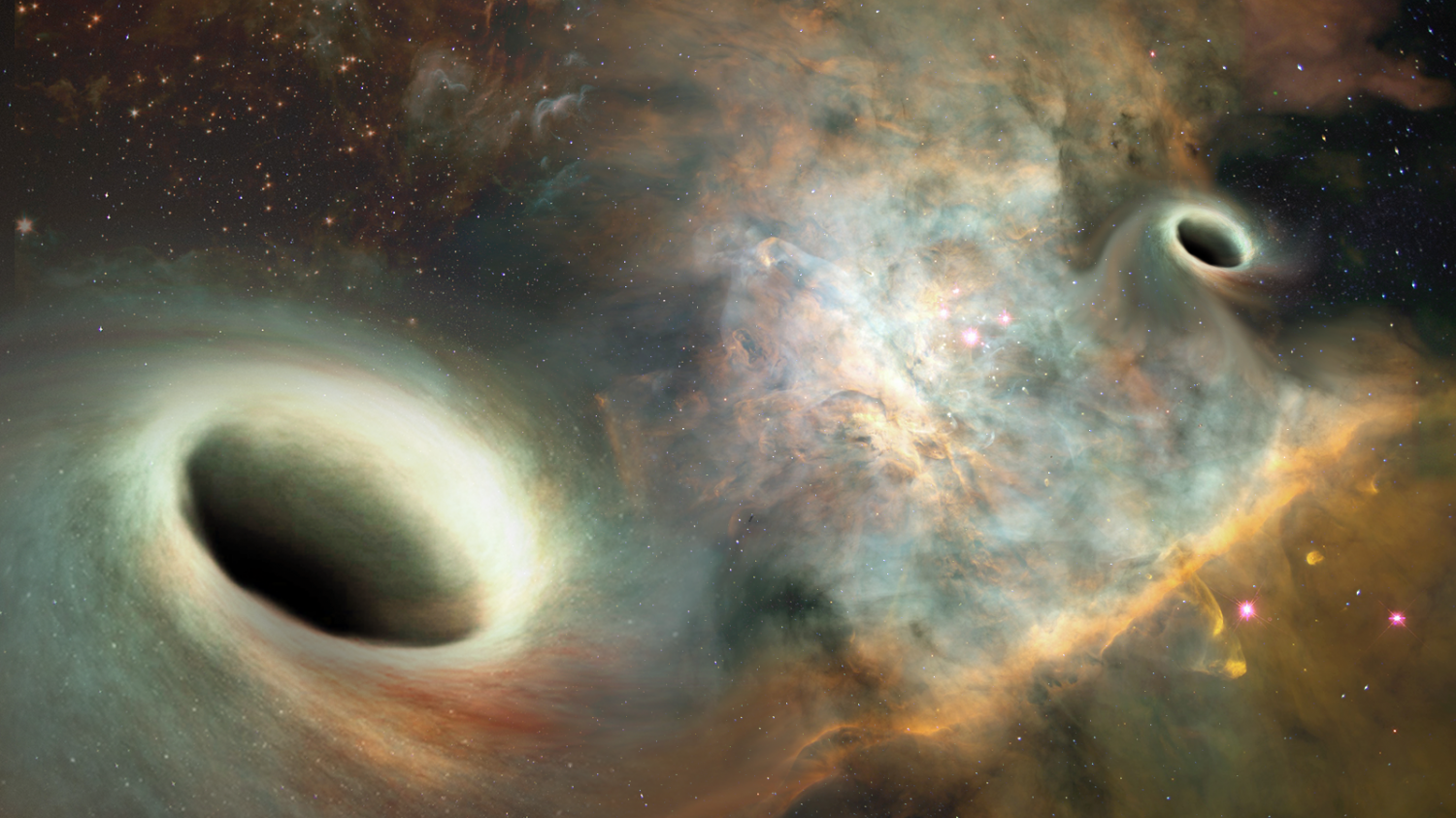 Accordingly the Astronomers calculated the masses of black holes detected in these galaxy clusters by analyzing their radio wave and X-ray emissions. Moreover the results showed that the masses of ultra massive black holes are roughly 10 times greater than those originally projected. Furthermore according to Einstein's theory of relativity, time flows more slowly in strong gravitational fields, like those of these gargantuan celestial objects.