South Superstar Kamal Haasan's health has deteriorated. According to news agency ANI, kamal haasan had a high fever on Wednesday, after which he was admitted to a private hospital in Chennai. After the tests, the doctors advised the actor to take complete rest for the next few days. However, no official statement has been issued by kamal haasan yet. 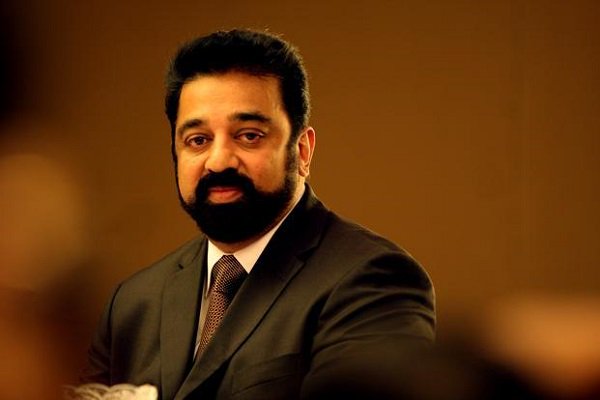 According to reports, when kamal haasan was returning from hyderabad on Wednesday, suddenly his health started deteriorating. First, he felt uneasiness, and then a slight fever came. Soon after his return from hyderabad, he was admitted to a private hospital in chennai for treatment. It is also claimed in the reports that kamal haasan has been discharged this morning. However, so far no statement has been issued by him or his team on this. 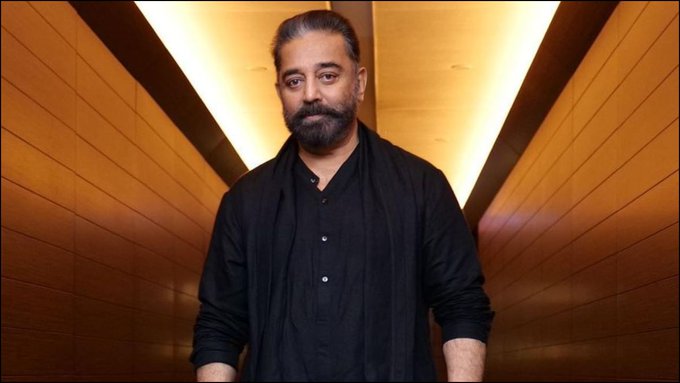 Talking about Kamal Haasan's upcoming projects, he will soon start working with director mani ratnam after completing the shooting of 'Indian 2'. There are reports that the actor is working with mani ratnam in the film 'KH 234'. Apart from this, kamal haasan also has a film by director Pa Ranjith, on which no update has come yet.