This famous actress who never went to school

This famous actress who never went to school!!

Sarika Thakur: Actress sarika never went to school, this is how she learned the tricks of acting

Bollywood actress sarika Thakur is one of those actresses who have made a mark based on acting. sarika has come a long way in the film industry for 55 years. The actress entered the bollywood industry at a very young age. Recently, in an interview, sarika revealed that she never went to school. She considered the film industry as her school and college. 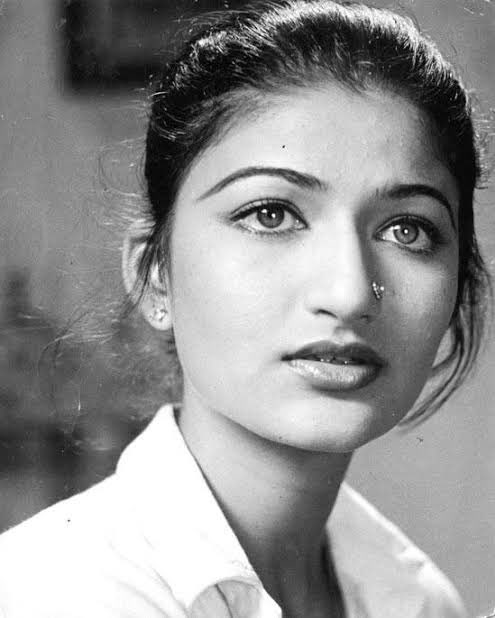 Sarika told that due to working in films at a young age, she could not enjoy school life like other children. At that time, when she saw other children going to school, she felt very bad. Not only this, the actress told that sarika feels very bad seeing all these children who are unable to go to school even today and have to work hard. The actress told that 'All the acting that I have learned, I have learned on the sets of films only. When I focused on its positive points, I saw that the film industry has become both my school and my college. The directors and actors I have worked with have become my teachers. sarika further said, I have done and learned many other things in the film industry. It has been a wonderful journey for me, which I have enjoyed a lot. I love it very much and I never want to change it. Talking about the work front, sarika has made a comeback in the film industry after six years from the film Uthi. Earlier, she appeared in the film 'Baar Baar Dekho' in the year 2016. sarika is known for good films like Kaagaz Ki Naav, Humraaz, and Aashirwad. Please tell that sarika married South actor kamal haasan in the year 1988, but both of them got divorced in 2004