Telangana minister ktr once again fired at the narendra modi government at the Centre. He commented that the double engine government that Modi is talking about is Modi - ED. minister ktr sarcastically responded by saying thanks to prime minister Modi for appointing bjp state president Bandi Sanjay as the head of the Enforcement Directorate. ktr responded in his own style on twitter on many issues against the central government BJP.

KTR commented that 'double engine in the country means Modi ED'. ktr tweeted addressing the prime minister in the wake of Bandi Sanjay's comments that kcr will also have to face ED cbi investigation.

He commented that the double engine in the country means Modi ED. ktr also responded on the issue of Adani... india has surpassed nigeria as the world's poverty capital... At the same time, adani has surpassed bill gates to become the fourth richest man in the world. 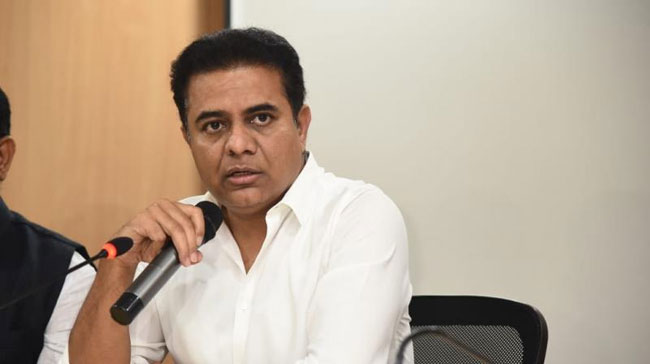 KTR stated that these are two harsh realities regarding the country. Reacting to the news that the railway department is going to lift the concessions given to senior citizens, ktr tweeted another tweet addressing Railway minister Ashwini Vaishnav. He said that taking care of the elderly is not only our responsibility but also our duty... He commented that the central government's decision is painful. Karuna asked for a reconsideration of the decision with a heart of compassion.

That's what Bandi's comments are all about

Bandi Sanjay lashed out at chief minister KCR. He asked how the chief minister who could not save the grain would save the state. A bike rally was organized in the name of Praja Gosa - bjp Bharosa yatra in siddipet Urban Mandal. All the schemes mentioned by the state government are being developed by the central government. The bjp government will come in the upcoming elections. 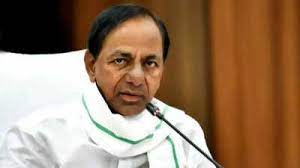