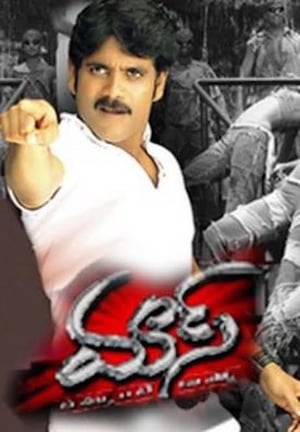 Mass is a 2004 Indian Telugu-language action film produced by Akkineni Nagarjuna on his home production Annapurna Studios banner, written and directed by debutant Raghava Lawrence. It stars Nagarjuna and Jyothika, with the music composed by Devi Sri Prasad. The film released on 23 December 2004.