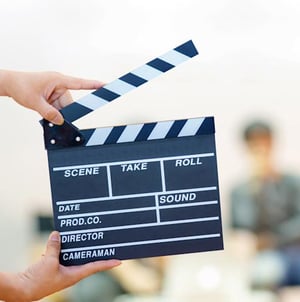 A film producer is a person who oversees film production. Either employed by a production company or working independently, producers plan and coordinate various aspects of film production, such as selecting the script; coordinating writing, directing, editing; and arranging financing.