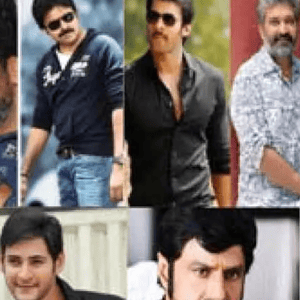 Telugu cinema, also known as Tollywood, is the segment of Indian cinema dedicated to the production of motion pictures in the Telugu language, widely spoken in the states of Andhra Pradesh and Telangana. Telugu cinema is based in Film Nagar, a neighbourhood of Hyderabad, India.