International Financial services (IFS) has been operating for the past five years with its headquarters in Vellore. The company is jointly run by lakshmi Narayanan, Vedanarayanan, and Janardhanan. Investors are shocked as the head office and branch offices of this company have been closed for 15 days. 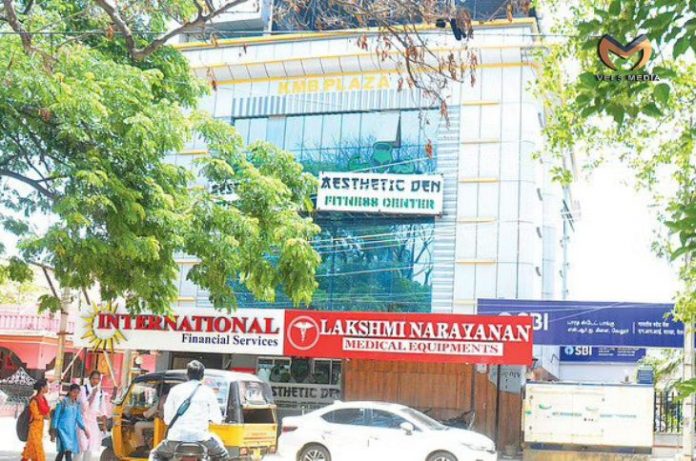 This company has collected hundreds of crores of rupees from thousands of people across tamil Nadu claiming that they will give 8,000 rupees per month if they invest 1 lakh rupees. The institution has agreed to take a loan at two percent interest for one lakh rupees from those who collect such. Claiming 24% annual returns on stock market investment, they have been collecting money through agents with more than 50 branches in chennai, Mumbai, Delhi, and northern districts of tamil Nadu, stock market agents, and insurance company agents. They have collected crores of rupees by claiming that they will invest the collected money in stock trading and see high profits and give a share of the profits to the investors. The company collected money from investors by setting up various whatsapp groups. It is said that close friends will get 8% interest on the investment amount and others will get 6% interest and brainwashed through agents to collect crores. The company is said to have received crores of investment from people from various walks of life, mostly doctors, government employees, government contractors, and prominent personalities. 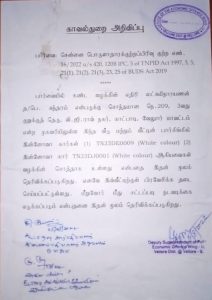 Officials of the Economic Offenses Division conducted raids in 21 places related to the company from this morning. Officials also raided the office of the international Financial services Corporation operating in the Tamarai Tech Park building in Guindy, Chennai. The head office in Vellore Katpadi and owner lakshmi Narayanan's house in VG Rao nagar, Arakkonam, Nemili, and kanchipuram were also raided. IFS Company partners Janarthanan and lakshmi Narayanan, their brother mohan babu in Arakkonam, and agent sukumar in Vellore Senganantham have gone absconding. At the end of this raid, how much money was collected from all over tamil Nadu and the details related to the confiscated documents and money will be officially reported, officials of the Economic Offenses Division have said. Similarly, it is worth noting that Arudra Company was involved in a fraud of 1400 crore rupees by promising to give interest of 30 thousand per month on an investment of 1 lakh.