Mozambique, an east African country, has been diagnosed with polio for almost 30 years. Intensive camps have been conducted in india for the last 27 years since 1995 to eradicate polio in India. The poliovirus has been completely eradicated in many parts of the world. 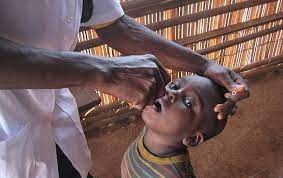 In this case, polio has been diagnosed almost 30 years later in the east African country of Mozambique. A child has been diagnosed with the 'wild poliovirus. Thus, the nations of the world are starting to get excited. Precautionary measures have been intensified to prevent the spread of the virus to more countries. As of today, the poliovirus is endemic only in afghanistan and Pakistan. Now, the re-emergence of polio in mozambique is causing fear among the population. 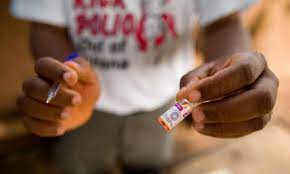 The poliovirus is usually transmitted from one person to another through a virus that ingests open defecation. These viruses, which live in the feces of polio victims, are spread when not properly hand-washed. 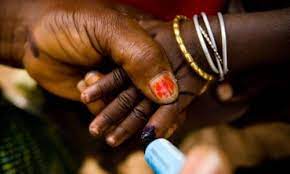 Symptoms include fever, fatigue, headache, and body aches. Already there is a widespread monkey virus around the world which is alarming. corona virus has been spreading to all parts of the world for the past two years.