Lakshmi's romance with Karthi is impressive

Aishwarya lakshmi is acting in a series of films in telugu Tamil malayalam industries. As an actress, this beauty, who has already been entertained by her unique performance, is taking off in terms of her career. Recently, she was impressed with a wonderful role in Ponniyan Selvan-1 (PS1) directed by the great veteran director Mani Ratnam. Lakshmi's romance with karthi is impressive. Currently, this bhama is acting in malayalam films starring top stars like mammootty and Dulquer Salmaan. On the other hand, aishwarya Lakshmi's next film ``Kumari'' released in theatres this friday and impressed. Also aishwarya Lakshmi-Naveen Chandra-Karthik Subbaraj-Charukesh Shekhar's telugu film `Ammu' is an experiment. It is a movie about a victim of domestic violence. amazon Prime Video made its debut in telugu with ``Ammu'', the first telugu original feature film. 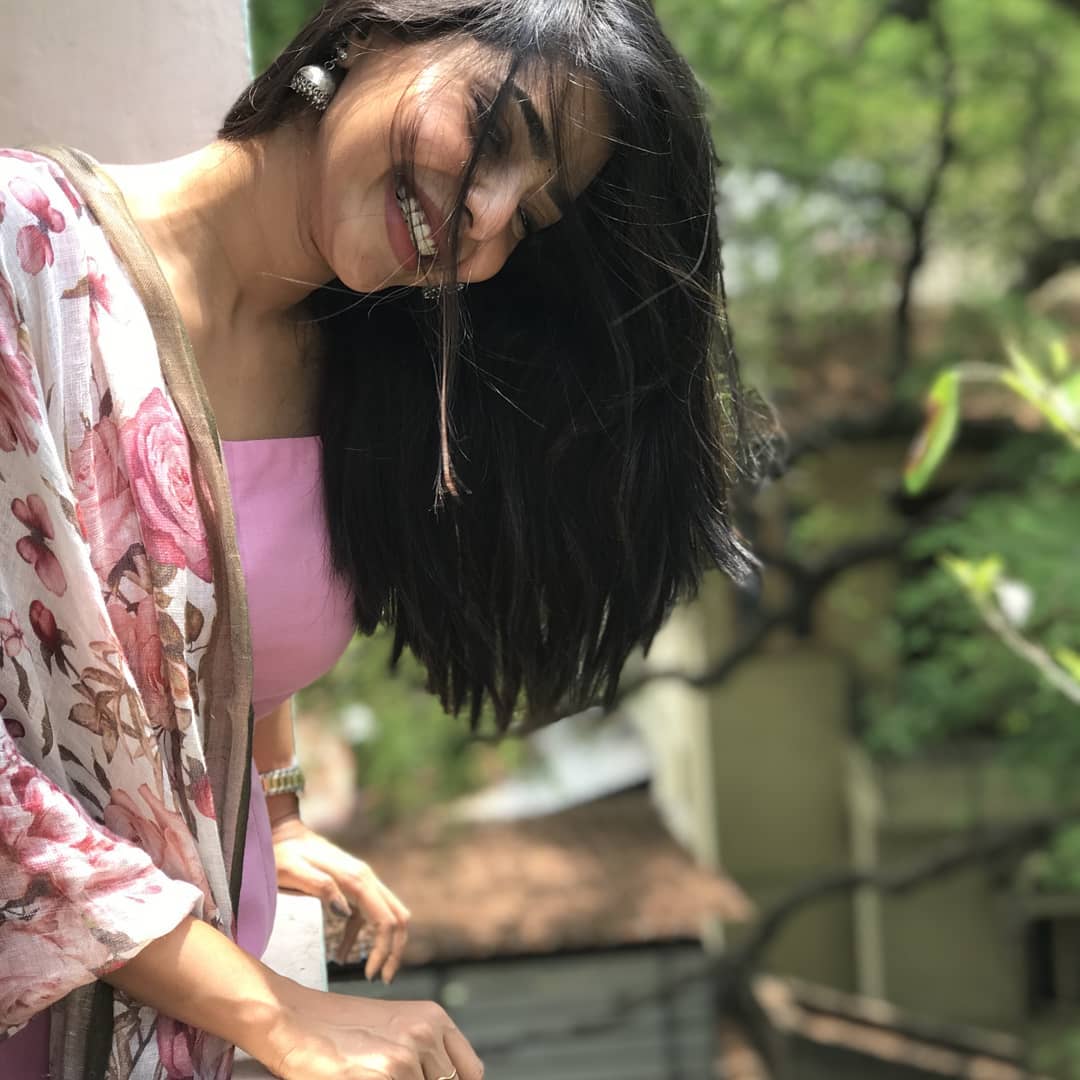 Aishwarya plays a woman who faces domestic violence from her husband (Naveen Chandra). Where does Ammu go when a cop turns a criminal? The series is telecasting on OTT from october 19. director Karthik Subbaraj turned producer with this creative story. The film was directed by his associate Charukesh Shekhar. 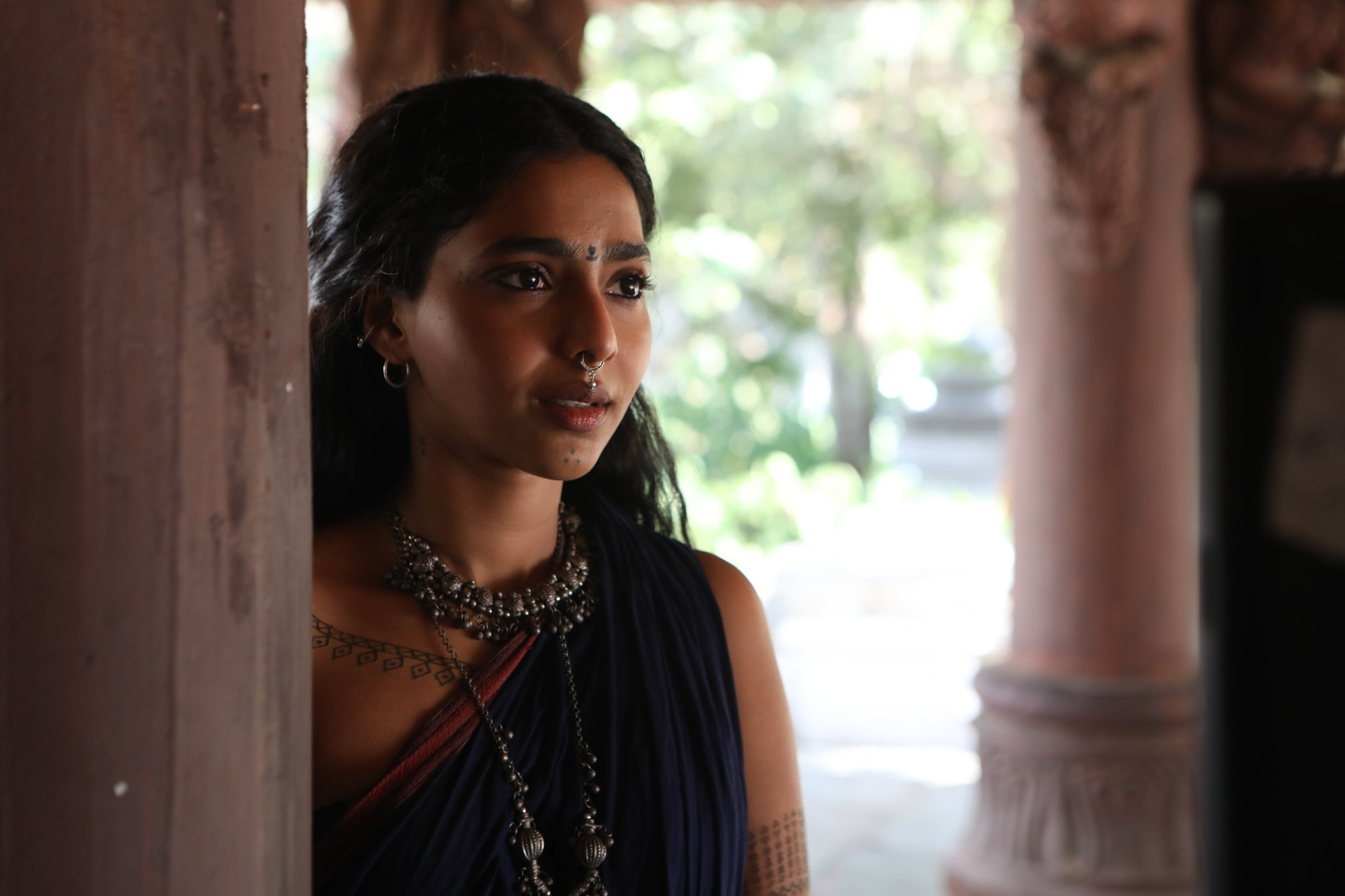 Aishwarya lakshmi is also active on social media. But compared to other heroines here, she is impressive with very traditional avatars. Aishu's newly chosen white and white dress looks very beautiful with a pearl necklace studded with emeralds as a combination. Now, this photograph has become viral on the internet. Fans believe that this beauty, who is proving to be good at acting, will shine even more in Tollywood.