Meeting on the set, friendship, then love..., this is how the love story of naga chaitanya and samantha started

Naga chaitanya and samantha Ruth Prabhu may not be together anymore, but before their divorce, they used to be one of the most popular and perfect couples in South Cinema. The fans of both of them were very much liked not only in films but also in real life and in such a situation when the news of their divorce came to the fore, it broke the hearts of the fans. Born on 23 November, naga chaitanya is going to celebrate his 36th birthday today. In such a situation, we are going to tell you about the love story of naga chaitanya and Samantha. 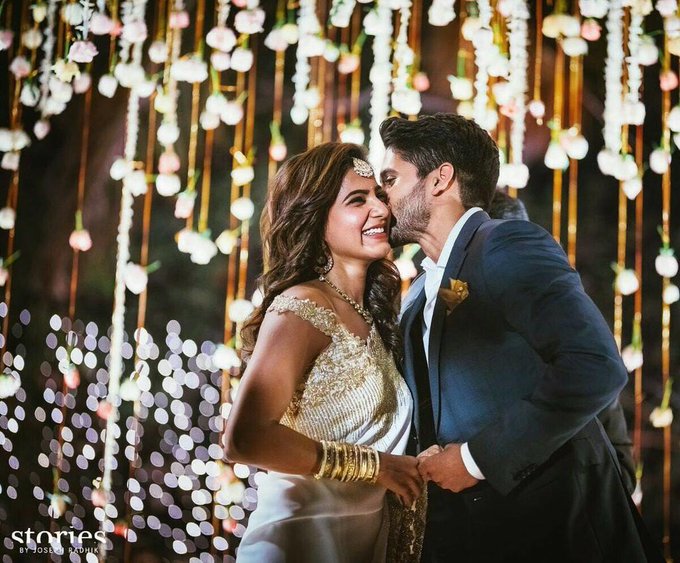 After some time, the closeness between naga chaitanya and samantha started increasing and both started loving each other. Gradually, the news of their affair also made a lot of headlines. In the year 2016, both went on vacation together, where naga chaitanya proposed to samantha and samantha also agreed. After this, when samantha shared her pictures with naga, she became very viral. In 2017, both of them got married in a royal style, putting an end to the news of the affair.