Urfi Javed has revealed that she told how her dress was made!!

Urfi Javed: To get a new look, Urfi had to dye cloth a thousand times, diamonds were set in a week

Urfi Javed has always been known for her offbeat avatar. On Saturday, Urfi again did something different. This time she was seen roaming the streets wearing a top matching her skin tone. After wearing this dress, it seemed that Urfi was topless, but it was not so. Urfi wore denim and platform heels with this dress. Now Urfi Javed has revealed that she told how her dress was made.

As much as Urfi Javed is fond of wearing such clothes, she is equally fond of making such clothes. Urfi covers her body parts with as many colorful dresses as a conch shell, watch, mobile, glitter, etc. Urfi designs all such dresses herself in collaboration with her designer Shweta. Recently, she has told me how hard Urfi works on her dress. 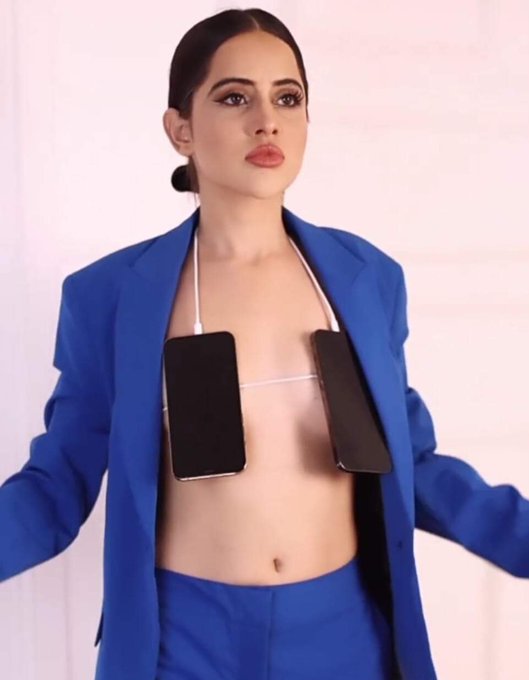 While sharing the photo, Urfi Javed wrote in her insta story- 'So Shweta and I have made this outfit ourselves. It took us a week to get the diamond set properly. We had to dye the fabric a thousand times to match my skin tone exactly. I then teamed it up with loose jeans and rhinestone heels. 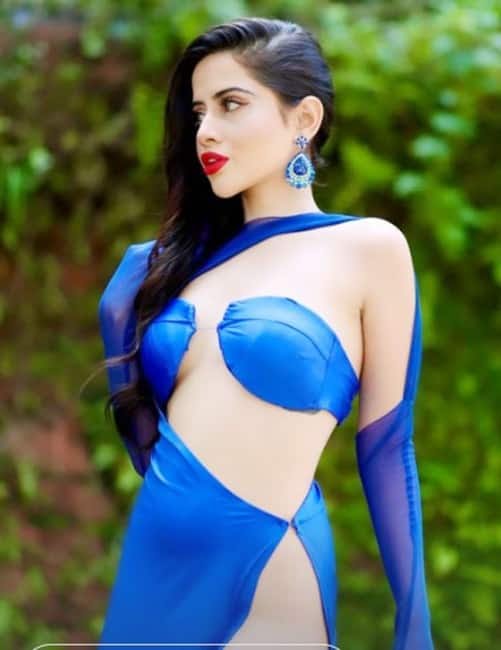 Let us tell you that recently chetan bhagat had said about Urfi Javed that the youth are looking at Urfi's photo by entering the bed. It is affecting them. youth is going astray. Urfi has given a befitting reply to this statement of chetan Bhagat. Urfi had said not to promote rape culture.