He is the second most powerful leader in the country. He is the most powerful leader ruling the country after Modi. Union home minister amit shah is playing a key role not only in the party but also in the government. Recently, amit shah made sensational comments on telangana state politics. Dimaaga said that the bjp will win the upcoming assembly elections with a huge majority. 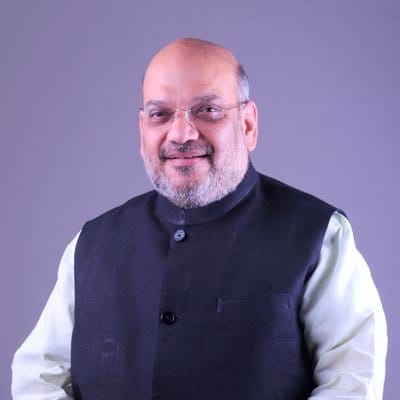 Meanwhile in telangana, Bandi Sanjay has undertaken a padayatra with the goal of power. He completed the trek in three stages. They braced themselves for another hike. Migration from congress to bjp has already started. The bjp leaders shouldered the responsibility of bringing all the telangana congress seniors into the fold. No matter how they do it, they are aiming for state power next time.