Farmers fought beyond their power

Farmers fought beyond their power !!

The farmers of amaravati capital did not fight. He said that he did very well. The farmers of amaravati attacked the strongest government that came to power in 151 seats, who collected thousands of acres of tdp from them with hopes of building the capital of Amaravati. Moreover, they stood against the all-powerful chief minister named Jagan. That too, within the first six months of his tenure as cm, he was the first to voice strong opposition to the YCP. They insisted that amaravati should remain the capital. The bet was taken. If the farmers of amaravati had not fought in that way, the three capitals would have come into effect by now. The political parties supported the peasants only because of their struggle. Until then, why did the telugu desam party lead them aggressively and fight with the Sarkar, but they did not have the same passion as the farmers? 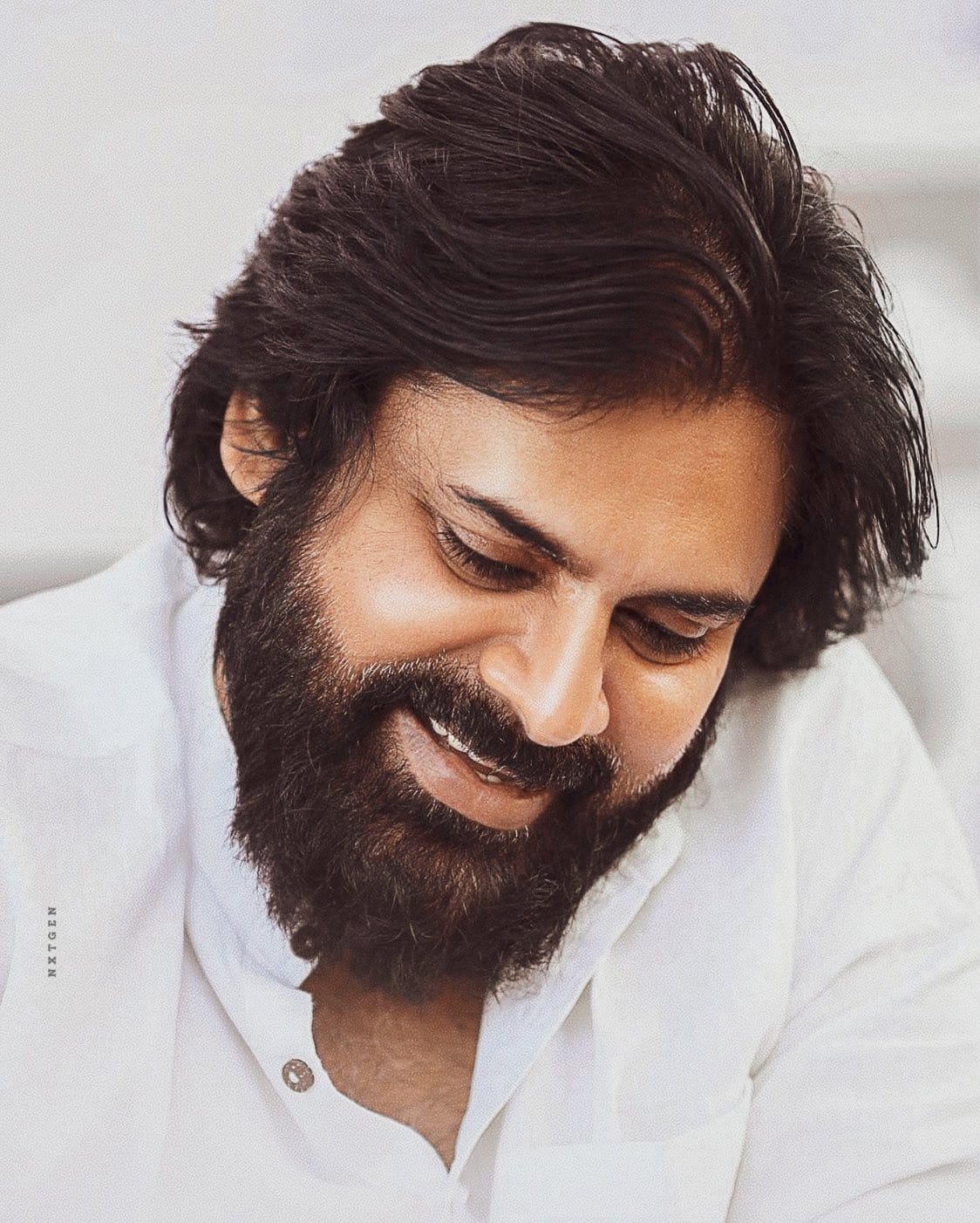 That is because politics is important to TDP. The party got stuck in the cycle of three capitals created by YCP. So they could not give up rayalaseema in North Andhra and remained soft. YCP succeeded in doing so. It must be said that the farmers have lost direct support from the telugu country they believed in. This is where the political passion of telugu Desam along with the incompetent governance can be seen.