Football fans are disappointed. The reason is a decision taken by qatar regarding sex. According to the decree issued by the government, if Singles tried to mingle during the FIFA world cup and if he is caught, he will have to be behind the bars for the next 7 years. 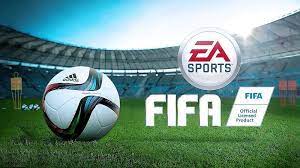 The FIFA world cup of the year 2022 is special. The reason is that qatar is in a country that has often been the target of critics for its strict rules. The matter is because there is football and in that too the World Cup. So whether it is from fun to dhamaal or sex. All of them have the support of the bodice from the Football World Cup. The tournament is about to start, but the fans are sad. This is because the government of qatar has given reason for sadness to football lovers through one of its decisions.

According to the decree issued by the government, if singles try to mingle during the world cup and if they are caught, they will have to be behind the bars for the next 7 years. Why did the government of qatar have to take this decision at the last moment? It will be talked about, but before that it is very important for us to know that sex is still like an eve in Qatar. There are strict rules regarding this. In qatar, husband and wife can have sex, but it is difficult for those who have sex with consent. This is illegal here and there is a provision of strict punishment for this. 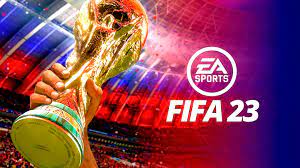 Now since there is a large population of football lovers who are young and they also have an abundance of singles. So if singles coming to qatar are caught having sex with someone, then they will be arrested by the police. Whereas those people who are in homosexual relationship. They are not well either. The rules of the government are the same for them as well. Strict action will be taken against them too. 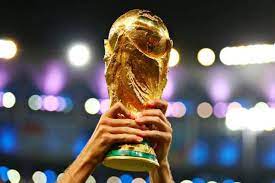 Be aware that many football lovers are coming to qatar to watch the World Cup. In such a situation, it has already been warned that one-night stand will be completely banned in this year's Football World Cup. If someone goes against the rules made by the government, then he can be sentenced to 7 years.

The news has been confirmed by the english website Daily Star. Quoting qatar Police, Daily Star has told that if you (football fans) are coming as husband and wife, then it is fine. But if you are single and accidentally mingled with someone, then you are not well. Let us tell you that this is the first time in history that sex as well as noisy parties have been completely banned in the Football World Cup.

Because being a Muslim country, qatar has cracked down on sex among unmarried people. Therefore, the government has also warned the hotels that if men or women of different surnames or two men are asking for a room, then they should not be given a room under any circumstances. 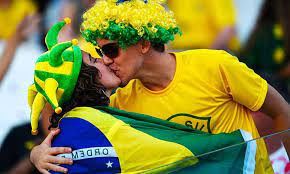 Is the West's main stream media and social media because qatar is being criticized everywhere in view of this decree. The CEO of FIFA 2022 world cup has given his stand on this and said that the safety of every fan is the most important thing for us. Open romance is not a part of our culture. If someone is coming here, then the rules of the country have to be followed.

Despite being the host of the Football world cup, how qatar has descended to dictatorship can also be gauged from the attitude it has adopted for the LGBTQ community. The government of qatar is also considering banning rainbow colored flags in sports. qatar has said in very open words on this stand towards the LGBTQ community that if you want to express your views about LGBTQ, then display it in a society where it is accepted. 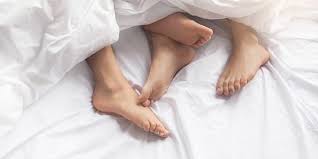 However, now that qatar as a Muslim nation has taken this decision, then it is also right if seen. The female-male ratio in qatar is among the most unequal in the world. There are 3150 males against 1000 females. This ratio is so bad that men from many countries come to qatar to do jobs leaving their families behind. In such a situation, it is natural for a person living alone in qatar to wander in search of sex, which has started knocking the government there. 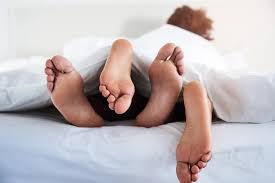 Apart from all these things, this decision of qatar will still seem Talibani to many people. There will be criticism, qatar will be called a foster of fundamentalism, so all those people who are against this decision of qatar and want qatar to change its rules, they should not worry too much because if the person wants to have sex, then he Why go to qatar under the cover of football? It would be better if he directly leaves for Bangkok.