Eesha Unbottoned Her Top - In Pics

Eesha Unbottoned Her Top - In Pics!

One of the young and gifted leading ladies in the tollywood film industry is eesha Rebba. The actress went on to appear in more blockbusters after making her acting debut in the movie Anthaku Mundu Aa Tarvatha. She's working on a few interesting projects right now. eesha is someone who often communicates with her social media followers and supporters. She regularly updates her fans with new photos. She exposed her dazzling assets in the most recent photo shoot by unbuttoning her white jacket. 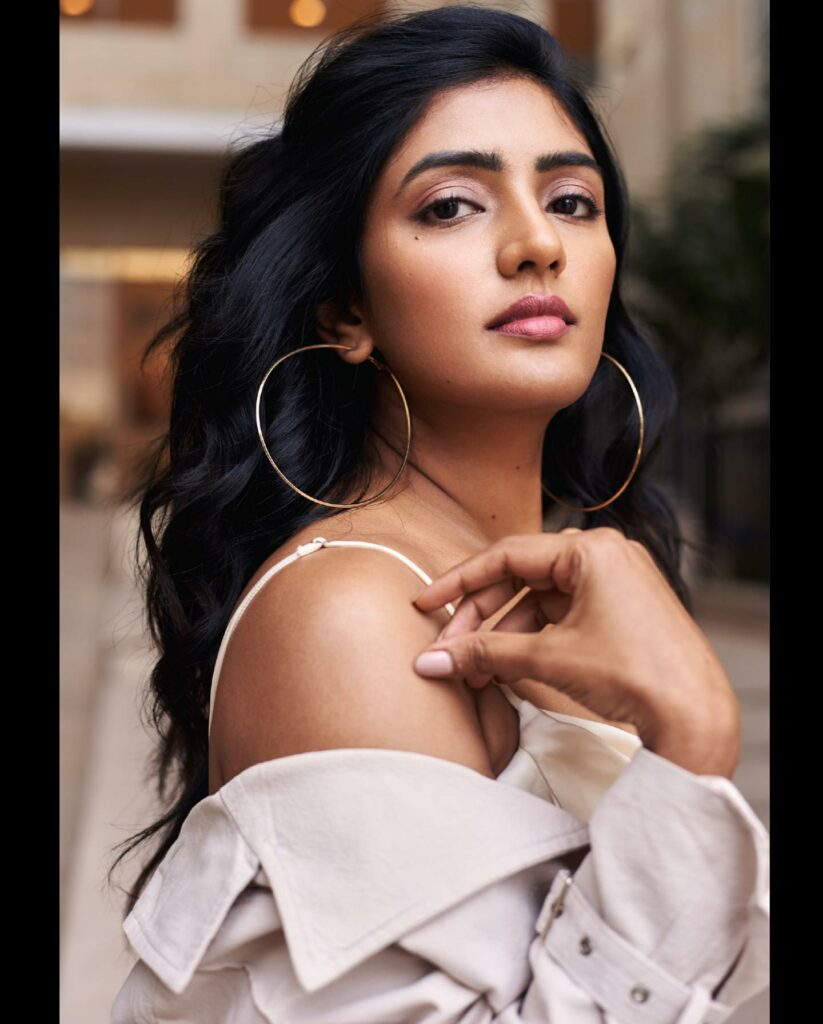 The actress wore a white slip with denim pants and left her hair loose. eesha appears elegant. "Lost in your thoughts," she wrote. Her subsequent film will be Aayiram Jenmangal. With her standout performances in films like Anthaka Mundu Aa Tarvatha, Bandipotu, Oyee, Ami Thumi, Darsakudu, and Awe, among others, eesha rebba has established a recognisable name in Tollywood. In addition to acting, her carefree style frequently attracts the attention of several fashion lovers on social media. She never passes up the chance to give fans major fashion goals. eesha has once again left her followers gushing over her sense of style by posting a string of images of her chic winter attire.