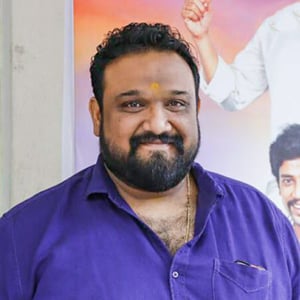 Sivakumar Jayakumar, known professionally as Siva or Siruthai Siva, is an Indian filmmaker who has worked in Tamil and Telugu cinema as a film director and cinematographer. Since his Tamil directorial debut, Siruthai, the media has often incorporated the film's title in his name to refer to him.