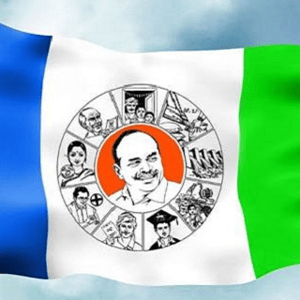 The YSRCP an initialism for Yuvajana Sramika Rythu Congress Party which literally means Youth, Labour and Farmers Congress Party, is an Indian regional political party in the state of Andhra Pradesh, India. It was founded by Y. S. Jaganmohan Reddy, the son of former Andhra Pradesh chief minister Y. S. Rajasekhara Reddy. Once members of the Indian National Congress, they split from that party in 2011. He was also elected as national party president by his members.